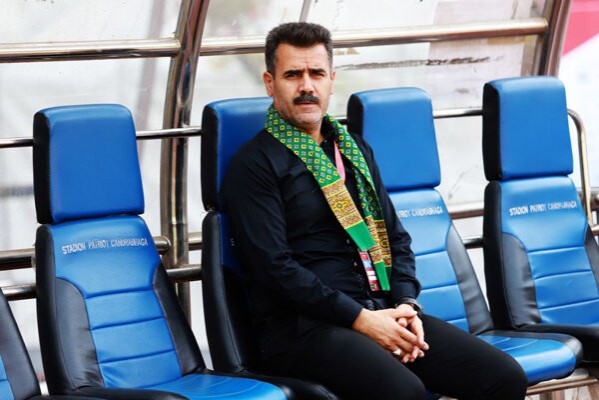 Tehran Times - Sirous Pourmousavi has stepped down as head coach of Iran U19 football team.

Pourmousavi took charge of the team in December 2018 and under stewardship of him, Iran booked a place at the 2020 AFC U19 Championship qualification in last year November.

Pourmousavi, who has already worked as grassroots coach in Esteghlal Ahvaz and Foolad clubs, has been linked with a move to Sanat Naft.

The media reports suggest that he has parted company with U19 football team after Iran Football Federation has failed to pay his salary for 14 months.