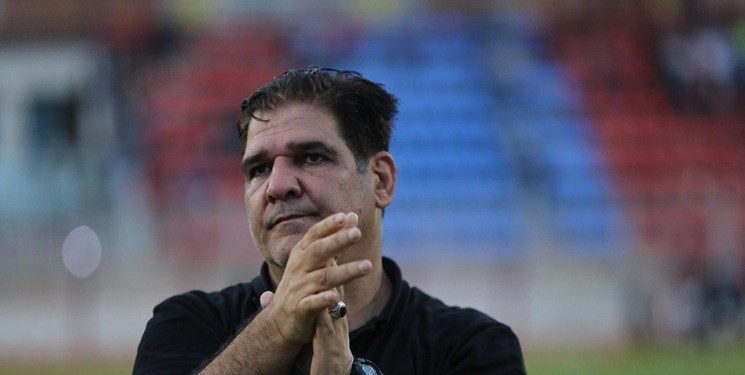 According to the statement released by Public Relations Department of the Nassaji football club, Mohajeri’s resignation was due to exhaustion and illness and based on advice from his private doctor to stop working in football.

The 54-year-old coach had replaced Majid Jalali in Ghaemshahr-based football club in the last summer.

The former coach of Iranian clubs Machine Sazi and Padideh, had already resigned several times during this season of Iran Professions League (IPL) from his job because of financial reasons but every time his resignation had been refused by the club managers.

Mohajeri started his coaching career in Shirin Faraz in 2011. Nassaji stand in the 11th place of the IPL table after 20 games. The club has yet to announce the new head coach.