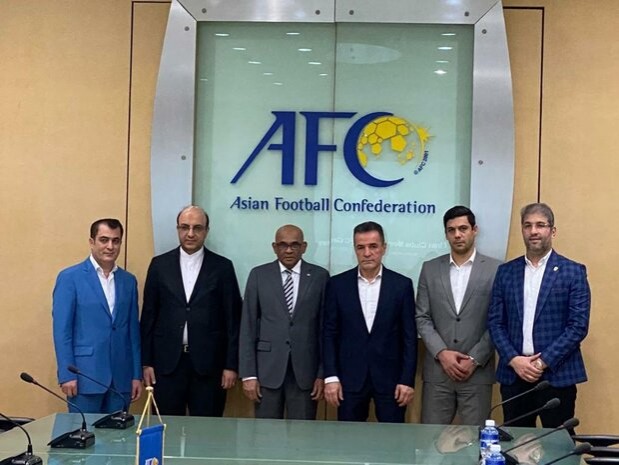 Tehran Times - The Asian Football Confederation (AFC) has faced tough challenges with regard to the holding of the AFC Champions League current season matches due to the outbreak of coronavirus in Asian countries.

The outbreak of the coronavirus means the scheduling of the AFC Champions League (ACL) has been thrown into chaos.

However, according to the Saudi Arabian website, Erem News, the AFC has denied that all of the matches 2020 AFC Champions League may be postponed or suspended owing to the crisis.

Based on the media reports, Dato Windsor John, the AFC Secretary General insisted on the continuity of the ACL tournament, while confirming the partial delay of some matches based on the decisions of the participating countries.

Previously, the Saudi newspaper Arriyadiyah had reported that AFC may decide to postpone the ACL matches for an unknown period, or cancel the current season of the tournament and in case of cancelation of the tournament, the continent’s representative in the Club World Cup next year will be Saudi team, Al-Hilal, the 2019 AFC Champions League winners.