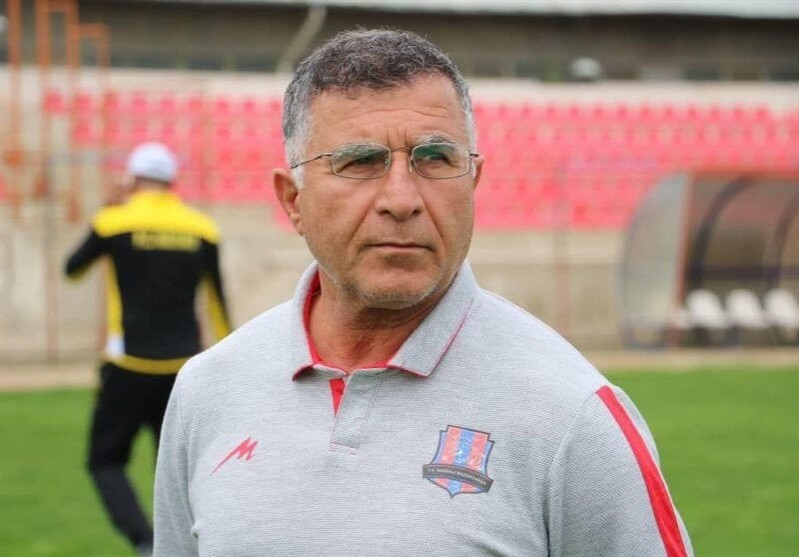 Jalali started his coaching career in Vahdat football club in Tehran in 1986 when he was 21 and coached the team for seven years.

Jalali took charge of Pas in 2003 and won IPL title at the same year.

He also won a Hazfi Cup title with Saba Battery a year later.

Jalali has coached in several Iranian teams. The 63-year-old trainer the local press dubbed Agha Moallem (Mr. Teacher), has introduced so many players and coaches to Iran football since he has worked at the grassroots levels as well.