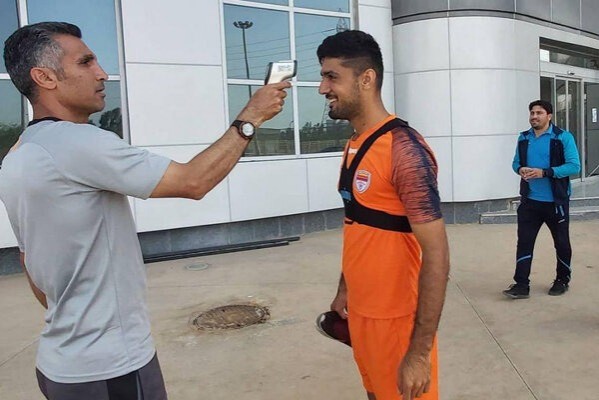 Tehran Times - Although the outbreak of coronavirus has led to the suspension of all sports events in Iran, most of the Iranian teams, especially football teams, are continuing their training sessions.

Iran has been particularly badly hit by the virus and IPL matches scheduled for Thursday and Friday including Paykan, Persepolis match and Esteghlal clash with Saipa have been postponed as a precautionary measure.

However, the Iran Professional League (IPL)’s teams are training these days as it was planned before and the coaches are also looking for friendly matches with other teams, to keep their teams ready, despite growing coronavirus threat.

The IPL football matches were held behind closed the doors last week, but in a later statement, the Iran Football League Organization announced that all the football and futsal matches have been canceled until further notice. 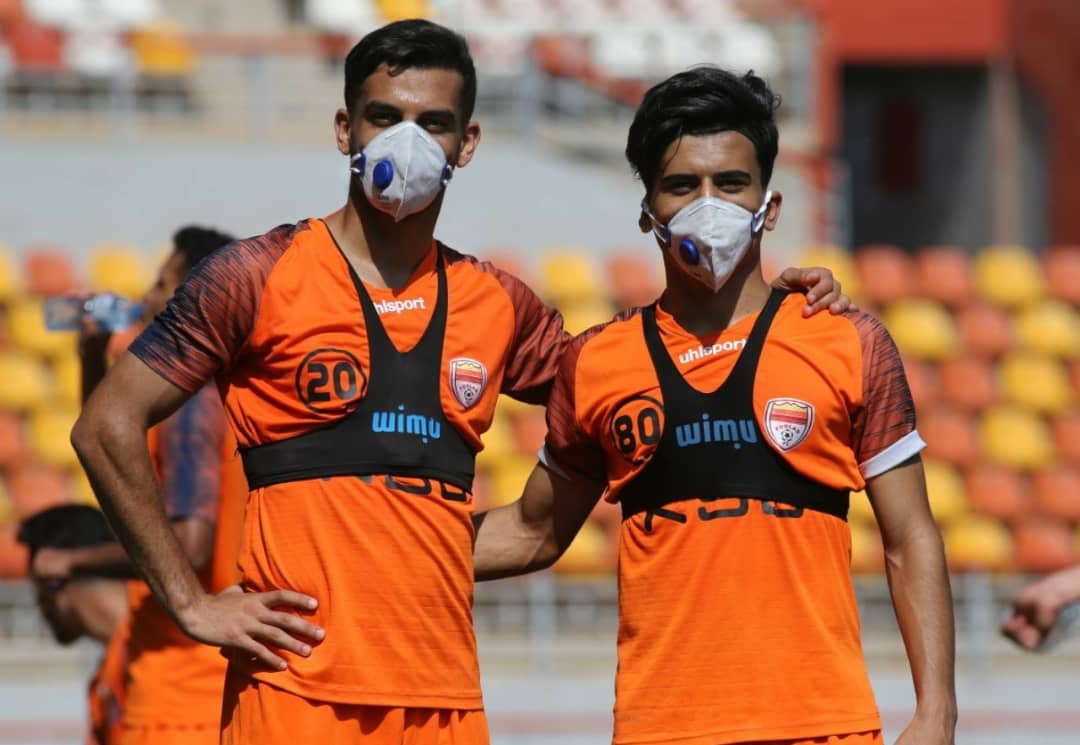 The questions are that while the matches are canceled and people are advised to avoid shaking hands or touching each other, is it true to continue training in such a situation?

In other countries, all domestic football fixtures at all levels are postponed.

Asian Champions League matches have been canceled amid coronavirus.

The start of the Korean K-League season is postponed and Japan's J-League has postponed all domestic games until the middle of March.

The most important goal of the cancellation of the sports matches is to protect players from infection and it should be taken into consideration by all the staff of the teams to make the best decisions for their teams.