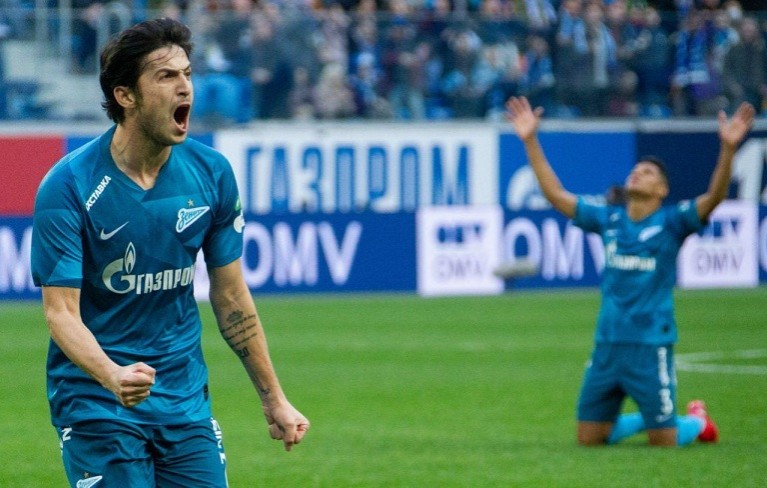 Sportsmax - Sardar Azmoun scored a hat-trick as Zenit thrashed Ural 7-1 in the Russian Premier League to move nine points clear at the top.

While the coronavirus pandemic has caused a host of postponements across Europe's major leagues, top-flight action is continuing in Russia.

Iran international Azmoun made the most of the opportunity to play in a game that was likely to have attracted an enhanced audience by netting a sparkling treble. 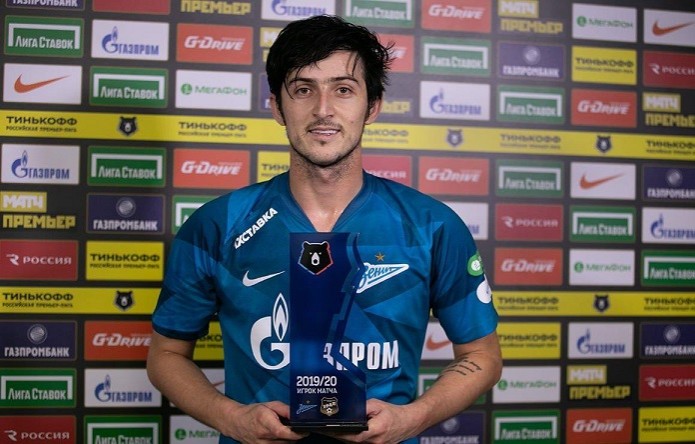 Zenit led by four after 27 minutes, by which point Azmoun had scored twice along with strikes from Artem Dzyuba and Malcom, who netted his first goal since a big-money move from Barcelona in August.

Azmoun completed his hat-trick just after the hour mark, and a penalty from Ural's Andrey Panyukov was responded to by the hosts when Sebastian Driussi struck to cap a fine counter-attack and Dzyuba netted a spot-kick.

Spartak Moscow won 3-1 at Orenburg earlier on Saturday, with Arsenal Tula to play Rubin Kazan in the final match of the day.