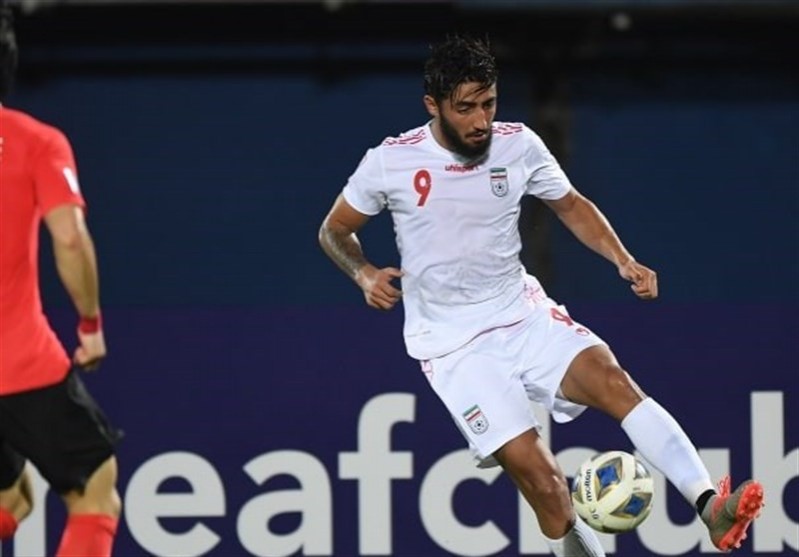 Tasnim - While world football awaits its full-scale return, it’s worth remembering the bright future that beckons many of Asia’s talented young players.

Central Asia is a region with a proud footballing past, and the extended outlook appears equally bright with several talented youngsters emerging in recent years.

The youngest senior goal-scorer in Iranian national team history, talented versatile Allahyar Sayyadmanesh was just 17 when he found the net on debut against Syria, an achievement which came just a month after signing a deal with Turkish giants Fenerbahce.

That move saw the youngster feature in friendly matches against FC Bayern and Real Madrid in successive days last July, before going out on loan to Istanbulspor, the-afc.com reported.

Sayyadmanesh showed glimpses of his enormous potential at the AFC U23 Championship in Thailand in January, before returning to Fenerbahce for the second half of the season.