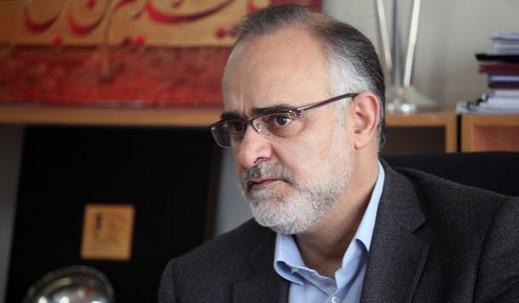 Tehran Times - Mehdi Mohammad Nabi has been named as the Acting Secretary-General of The Football Federation of the Islamic Republic of Iran (FFIRI), as reported by FFIRI official website.

Mohammad Nabi replaced Ebrahim Shakouri, who had started his work as Acting General Secretary in December 2018.

Mehdi Mohammad Nabi has also worked as the General Manager of Gostaresh Pars Khodro club, a member of the Board of Directors and vice-president of Persepolis as well.

In a message, Heydar Baharvand, the acting president of the FFIRI, appreciated the efforts of Shakouri during his period as the Acting General Secretary of the FFIRI.