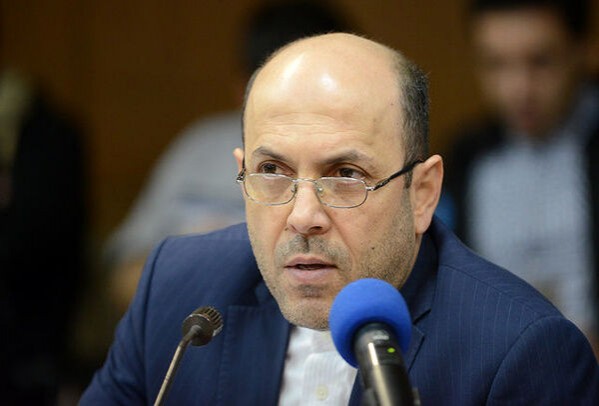 He succeeds Ali Fathollahzadeh, who resigned from his role after less than one month in charge.

Sa’adatmand has taken on important roles in Iran’s sports, including the acting president of table tennis federation, member of Esteghlal’s Board of Directors and general manager of Bank Sarmayeh volleyball club.

Mohammadhassan Ansarifard stepped down as general manager of Esteghlal’s arch rivals Persepolis on March 10 and Mehdi Rasoul-Panah has been appointed as the club’s acting president.

Capital's most prominent soccer clubs, Esteghlal and Persepolis, are owned by the Ministry of Youth Affairs and Sports.