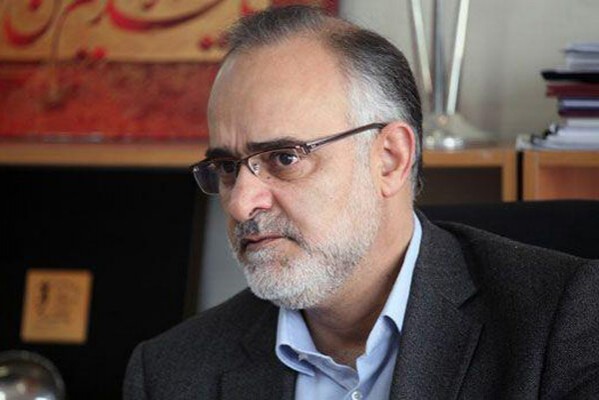 Tehran Times - Mehdi Mohammad Nabi has been official named as the Secretary-General of the Football Federation of the Islamic Republic of Iran (FFIRI) on Monday.

The Asian Football Confederation (AFC) sent a letter to FFIRI, emphasizing president shall compile the agenda. The agenda must be sent out to all members of the Executive Committee at least seven days before the meeting, according to Article 34.1 of FFIRI Statutes.

The members of Executive Committee attended the meeting on Monday and appointed Mohammad Nabi as replacement of Ebrahim Shakouri in this role.

He has also worked as the General Manager of Gostaresh Pars Khodro club, a member of the Board of Directors and vice-president of Persepolis as well.