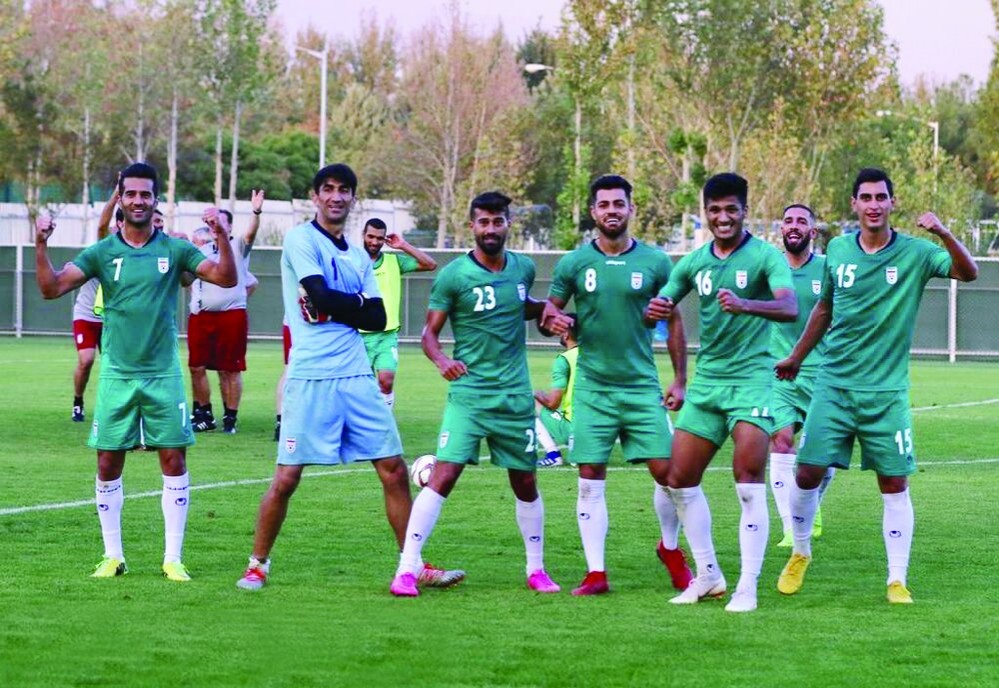 Team Melli are 33rd in the world ranking, while Japan, the best Asian team, sit on the 28th place.

The ongoing measures to combat the spread of Covid-19 have resulted in little football of late and, consequently, next-to-no movement in the latest FIFA World Ranking.

A whole raft of international fixtures, including qualifiers for the FIFA World Cup and other major tournaments, were postponed, while dates were redrawn for showpiece men’s events such as the Olympic Football Tournament, CONMEBOL Copa America and UEFA EURO.

Amid this upheaval, the Ranking was impacted by just four matches - all friendlies - and, as such, remains all but identical to the previous edition. The solitary change sees South Sudan move into joint-168th position with Bermuda after the latter dropped a Ranking point thanks to a 2-0 defeat in Jamaica (48th, unchanged) on 11 March, FIFA.com wrote.

The next edition of FIFA’s World Ranking list is due to be published on June 11, 2020.