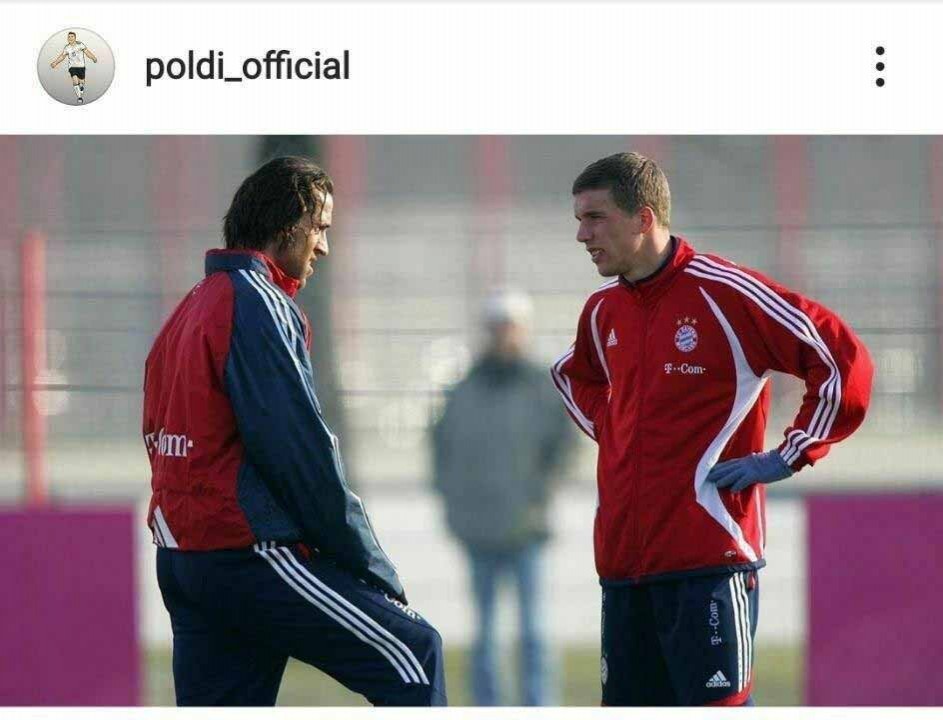 Poldi, who was a member of Bayern Munich from 2006 to 2009, has lauded the Iranian iconic midfielder.

“My first year at Bayern, a pleasure to play with this legend Ali Karimi. He is the best ever from Iran,” Podolski shared on his Instagram account.

Karimi joined Bayern Munich in 2005 and scored three goals in 33 matches for the German giants.

He became the third Iranian after Ali Daei and Vahid Hashemian to try his luck with Bayern.

The “Wizard of Tehran” is arguably one of the Asia's greatest players, and is often listed as one of the greatest Iranian players of all time.