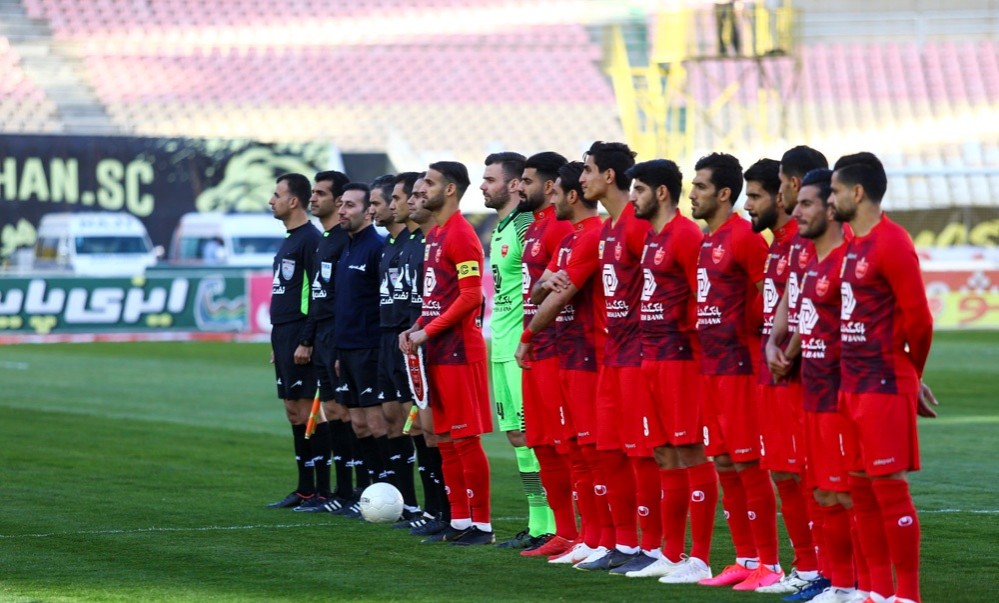 The Appeal Committee is responsible for the handling of appeals against decisions of the Disciplinary Commission.

Persepolis was awarded a 3-0 win over Sepahan after the latter failed to show up for the match in Iran Professional League Matchday 20 in late February.

The hectic match was scheduled in Isfahan’s Naghsh-e Jahan Stadium but the host arrived in stadium one hour after the kick-off time.

Sepahan said they intended to play but the fans don’t let them to leave the hotel but the Football Federation of Iran Disciplinary Committee said there were “no obstacles” holding up the team bus.

Sepahan lodged a complaint against the result but the Appeal Committee has approved the previous decision.

With this three points, IPL leaders Persepolis moved 10 points clear at the top and take a big step closer to winning the title for the fourth time in a row.