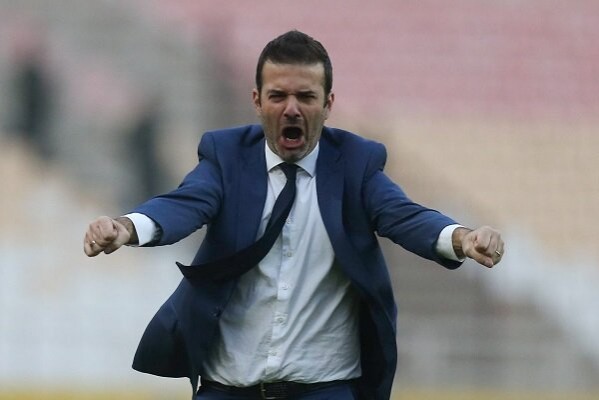 The Italian media have reported that Iran will hire Stramaccioni as new head coach, but FFIRI spokesman Amir Mahdi Alavi has rejected the speculation.

“Dragan Skocic will remain as Iran head coach and the federation has never negotiated with Stramaccioni,” he said.

Stramaccioni stepped down from his role as coach of Esteghlal football team in December after the Iranian club failed to pay his wage.

Iran had already denied reports linking it to Italian coach Gianni De Biasi but the ex-Albania coach revealed that he was close to taking over Iran.

The Persians will have to play Hong Kong, Cambodia, Bahrain, and Iraq at the 2022 World Cup qualifiers.