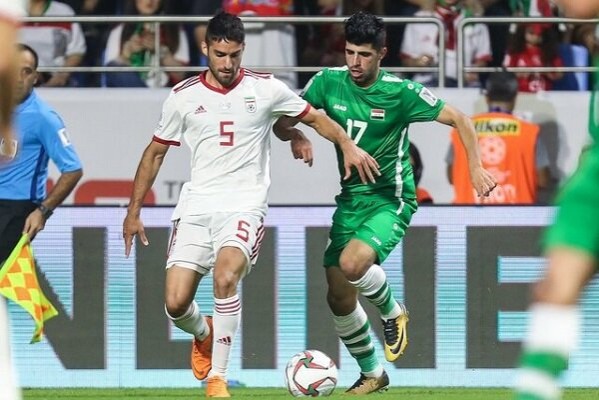 AFC is determined to resume continental football competitions this year, despite the Covid-19 pandemic, although matches might have to be played behind closed the doors.

The Iran national soccer team has four must-win games ahead in the 2022 World Cup qualifiers against Hong Kong of China, Cambodia, Bahrain, and Iraq.

Iran lost the matches against Bahrain and Iraq in first leg with Marc Wilmots at helm. The four remaining matches are so important to clarify the fate of the Whites in the World Cup qualifier. The competitions were scheduled to be completed by the end of the summer, but the outbreak of the coronavirus halted the games

Now the AFC secretary general has expressed hope that the international games will be held in upcoming months.

In an interview with an Emirati newspaper, Windsor John said that the Asian Football Confederation's proposed time for the World Cup qualifiers is November and October 2020. If theses dates are accepted by FIFA, the Iranian national team will play their first official games under the management of Dragan Skocic, as the new head coach, in early autumn.