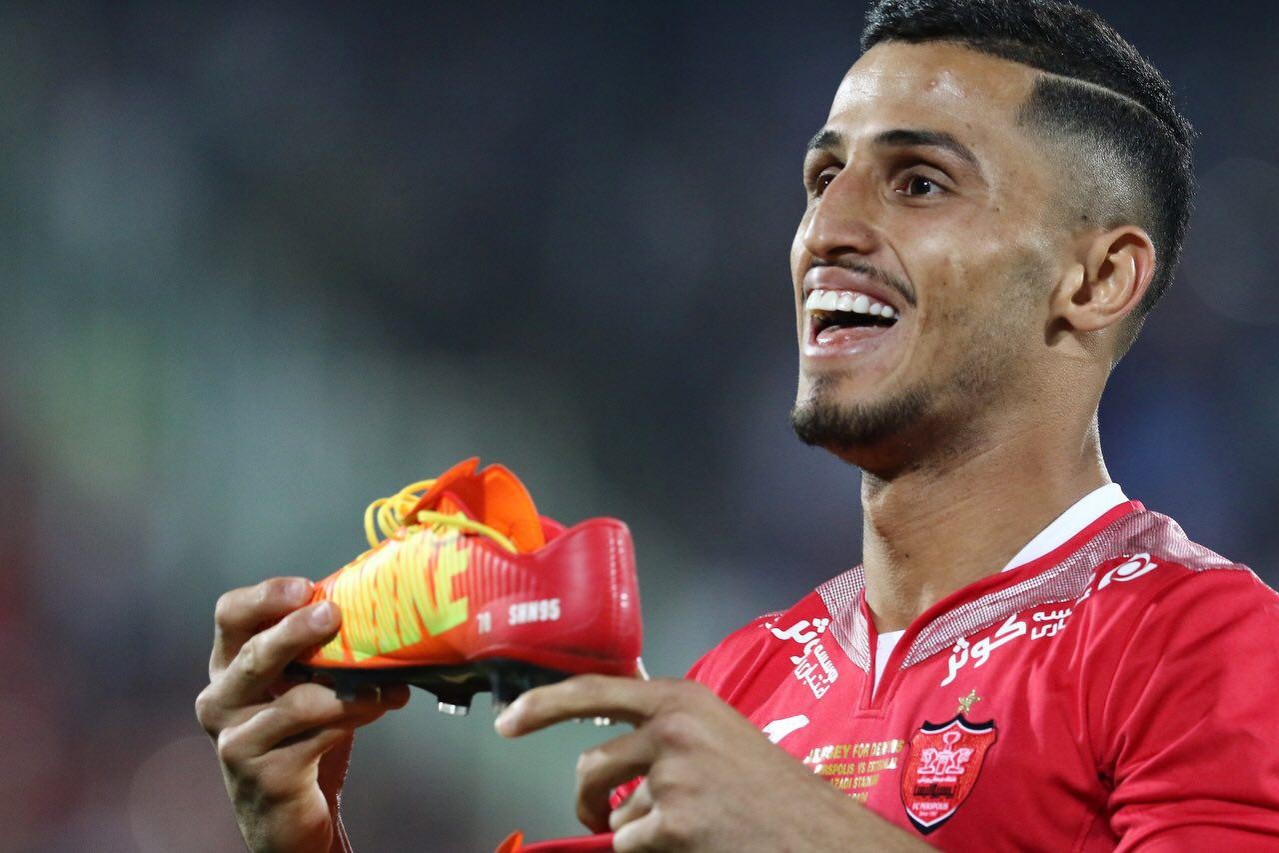 PLDC – Record newspaper has reported that Persepolis forward Ali Alipour will leave his team in the summer to join Rio Ave.

The Portuguese club is going to sell Iranian striker Mehdi Taremi in the transfer window and now is searching for a new forward.

Alipour reportedly is a target to join the Portuguese top-flight football team.

His contract expires at the end of the Iran Professional League (IPL) season and he can join his new team as a free agent player.

Alipour, 26, has scored 51 goals in 145 matches for Persepolis in five years.

Porto, Benfica and Sporting Lisbon have already shown their interest in signing Taremi and Rio Ave is thinking about his replacement for the next season.