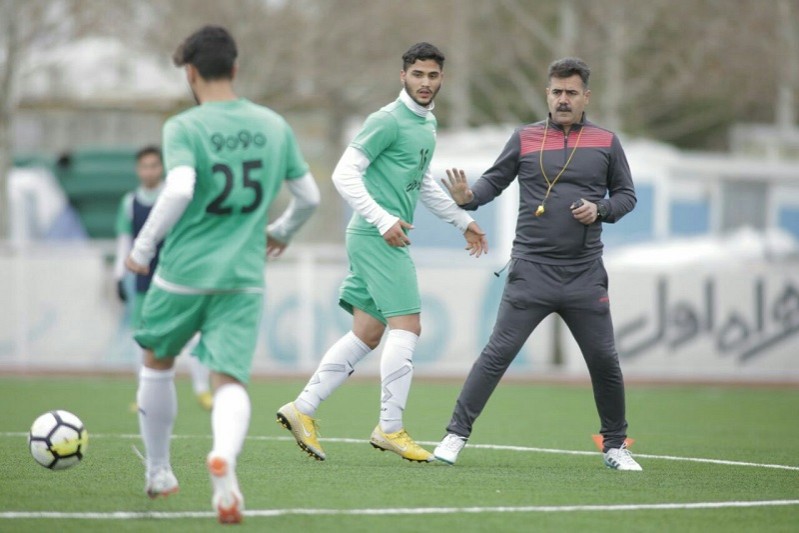 Tehran Times - Sirous Pourmousavi, head coach of Iran national U20 football team, believes that all the teams in the 2020 AFC U19 Championship are strong and there is no easy draw.

"To be drawn in a good group is one of the factors that can help you in any tournament. But we already knew that we are not very lucky in this regard because we are seed in the last pot and may be drawn in a very difficult group. Though, I believe that in the final stage of the Championship, all teams are strong and there will be no easy draw,” Pourmousavi said.

The head coach of the Iran national U20 football team, also spoke about how the pandemic coronavirus crisis has affected on the preparation of his team.

“The big problem is coronavirus outbreak, which has halted all our programs, including training camps and friendly matches, while on the other hand, the U19 Championship has not been deferred, and we have to prepare for the tournament in this weird circumstance,” he said.

“The reality is that we have lost a great deal of time, and that makes the job harder for us. We monitor the training and preparation of each player online, but it is not enough. Players need to be fit and well-prepared to restart the training” he added.

In August 2019, Iran U19 football team became the champions of the second edition of the Central Asian Football Association’s (CAFA).

The 2020 AFC U19 Championship will be the last edition to be played as an U19 tournament, as the AFC have proposed switching the tournament from under-19 to under-20 starting from 2023. 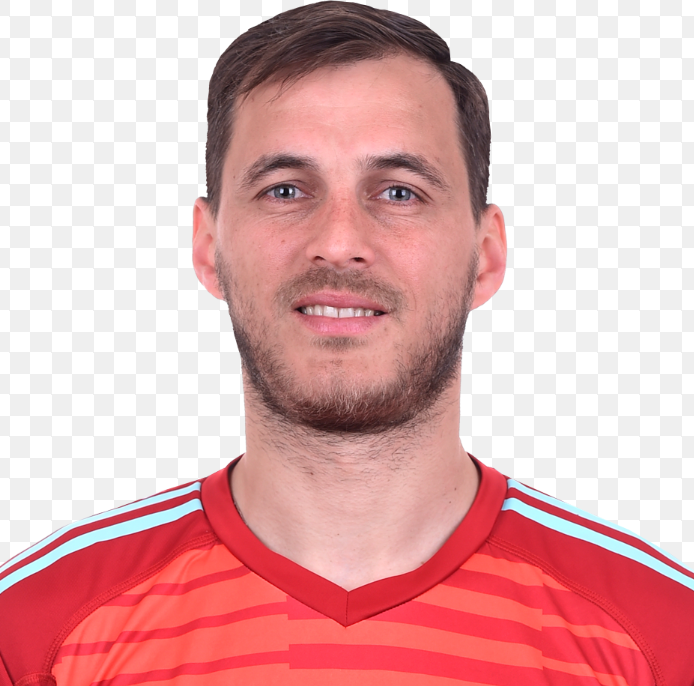