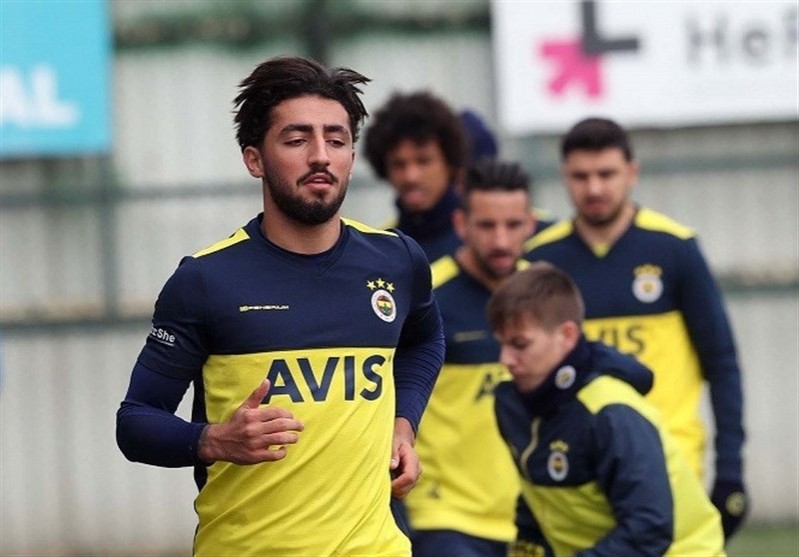 The 19-year-old player was loaned to Istanbulspor and represented the team in seven games in the TFF 1. League but failed to find back of the net.

Sayyadmanesh joined Fenerbahce last year from Esteghlal on a five-year deal but failed to meet expectations.

Sayyadmanesh was a member of Iran U-17 football team who qualified for the 2017 FIFA U-17 World Cup quarter-final in India.

He made his Iran national football team debut on June 6, 2019 against Syria and scored the fifth goal.