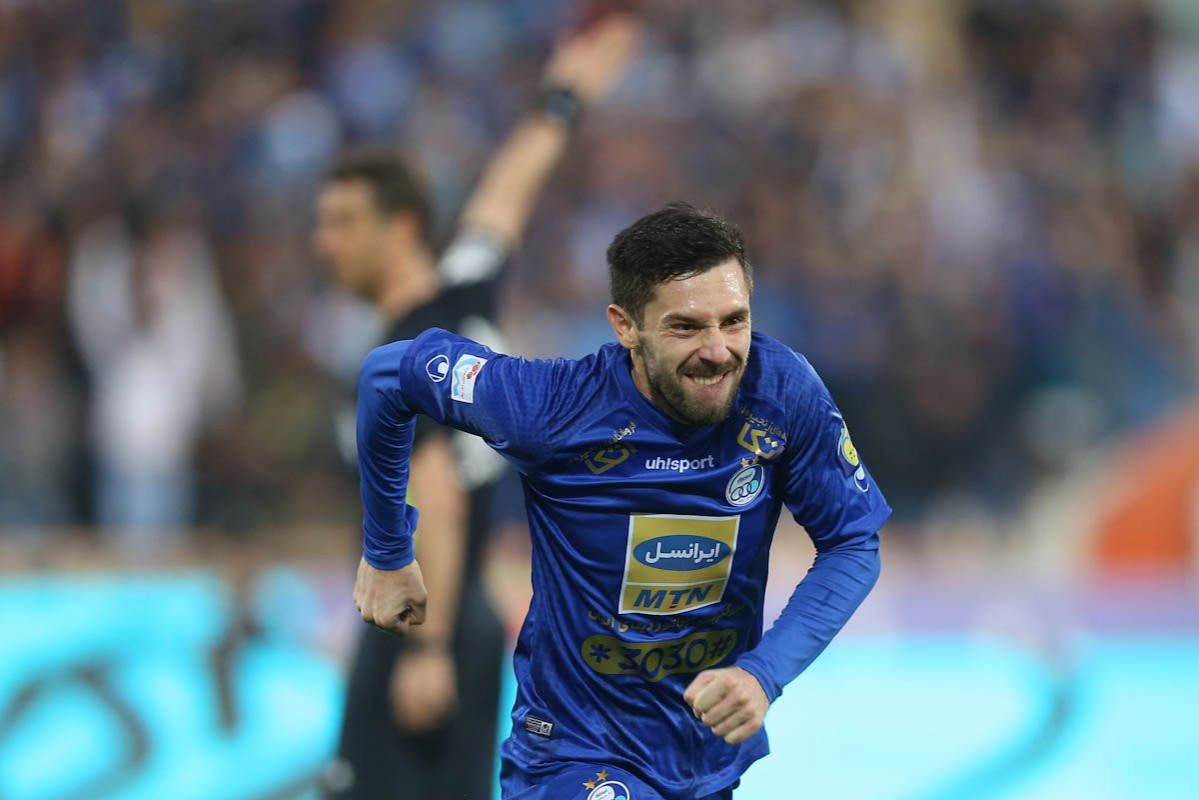 Tasnim – Esteghlal’s Croatian defender Hrvoje Milic will return to the Iranian football club despite rumors that he was going to leave the team.

Local media had reported that the 31-year-old will not return to Iran after Esteghlal failed to respect contractual obligations.

Milic has recently announced that he will join his team.

Iran football leagues have been postponed due to the coronavirus outbreak.

Esteghlal is one of the favorite teams to win the Iran Professional League this season.