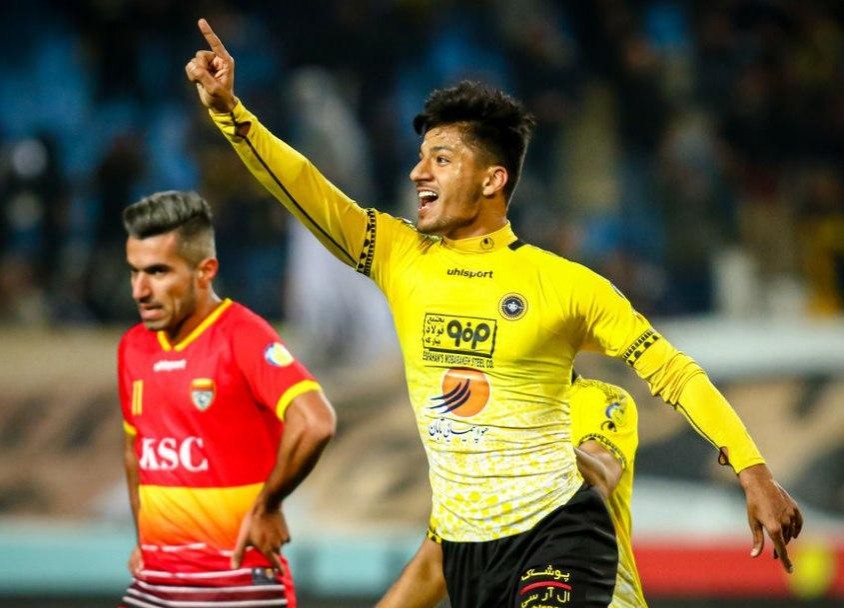 Vatrzesh3 has reported that the 21-year-old player has caught the eye of the Spanish team after his glorious performance in Iran Professional League.

He joined Sepahan last year on a three-year contract and was also invited to Iran national football team.

He has played three matches for Team Melli and scored two goals.

Mohebbi also is a member of Iran U-23 football team.