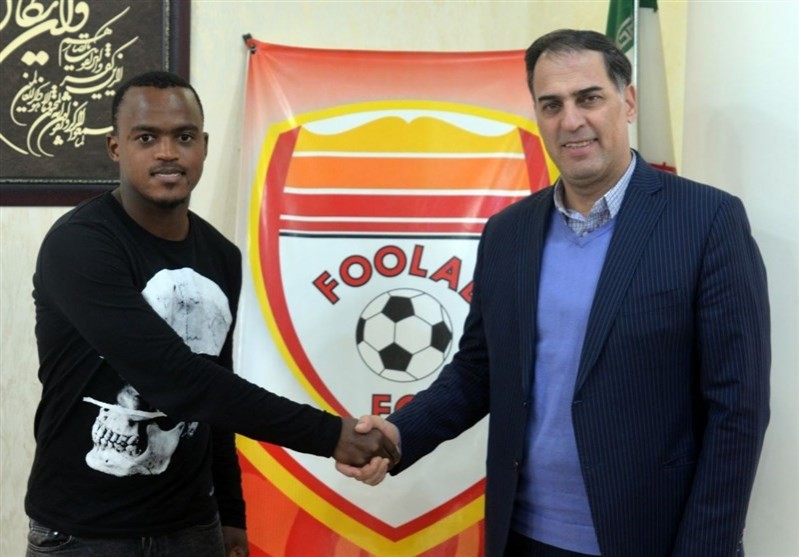 Ayanda Patosi is one of the South African team’s players and currently is on loan at Iran’s Foolad Khuzestan FC from City.

The attacking midfielder recently revealed he would like to stay with the Iranian club on a permanent deal.

“But I know Patosi has been playing overseas – the benefit to him is extremely high and we wouldn’t stand in his way as long as it works for the club as well,” Comitis said.

“My intention is still to keep a very strong squad and to have a team that can compete,” he continued.