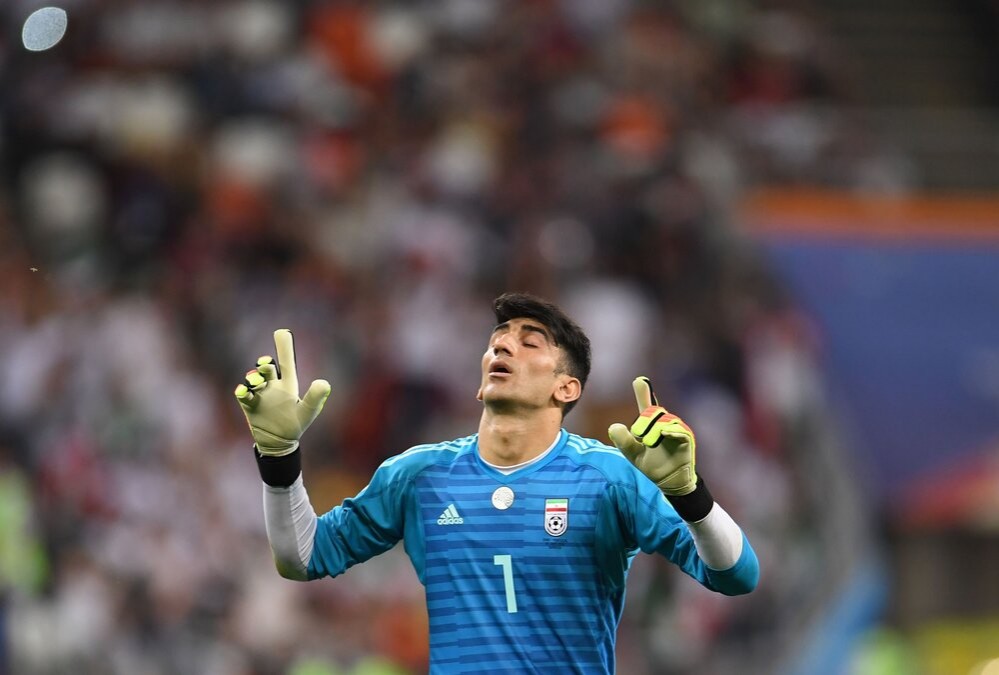 Tehran Times - Persepolis and Iran national football team goalkeeper Alireza Beiranvand has been shortlisted for the AFC Player of the Year 2020.

The initial list of the AFC Player of the Year 2020 includes 10 players.

The AFC Annual Awards will be held in Doha, Qatar in December.

Beiranvand had been nominated for the accolade in two previous editions but the first one was won by Qatari defender Abdelkarim Hassan and Afif clinched the award last year and Beiranvand finished in second place.

The Iranian goalkeeper, who helped Persepolis win Iran Persian Gulf Professional League three times in a row, is optimistic about winning the honor this year.

Khodadad Azizi is the first Iranian player to become AFC Player of the Year in 1996.

Ali Daei won the prize three years later. Mehdi Mahdavikia and Ali Karimi were also named the AFC Player of the Year in 2003 and 2004, respectively.