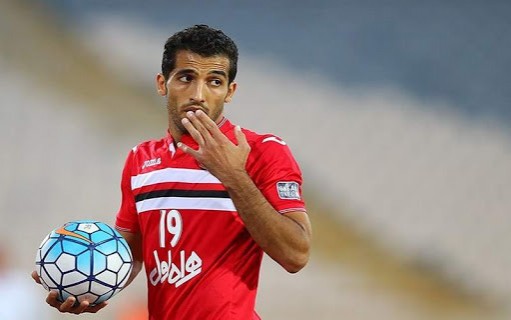 Tasnim – Persepolis football team midfielder Vahid Amiri has been linked with a move to a Qatari football club.

Iranian media reports suggest that an unnamed Qatari club has shown an interest in signing the Iran international midfielder.

Amiri, who had joined Turkish club Trabzonspor after the 2018 World Cup, returned to Persepolis at the beginning of the season on a two-year contract.

Now, the Qatari club is going to sign the 32-year-old player in the summer transfer window.