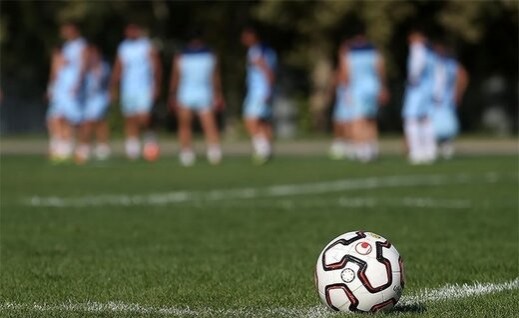 Tehran Times - The Football Federation of the Islamic Republic of Iran (FFIRI) official said the federation and the football league organization do not want to see half-finished league getting abandoned.

Fariborz Mahmoudzadeh, head of the Transfer Committee of the Iran Football League Organization, has confirmed that the priority for the top official of the Iranian football is to complete football season, in particular Iran Professional League (IPL), and not to leave it without determining the champions and relegated teams.

Mahmoudzade also explained about the condition of the transfer window after football's return.

"If the league continues, FIFA has set guidelines for the timing of the transfer window, as well as the number of substitutions in each game. FIFA's decisions are all about keeping players healthy. Being away from football for more than two months, it puts physical pressure on players," he said.

"In Iranian football also everyone's priority is the health and safety of the players and football staff. The IPL was suspended by the order of Iran's Coronavirus Combat and Prevention Headquarters, and it should start with their order as well. But in the football league organization, the main preference is to finish the league season."