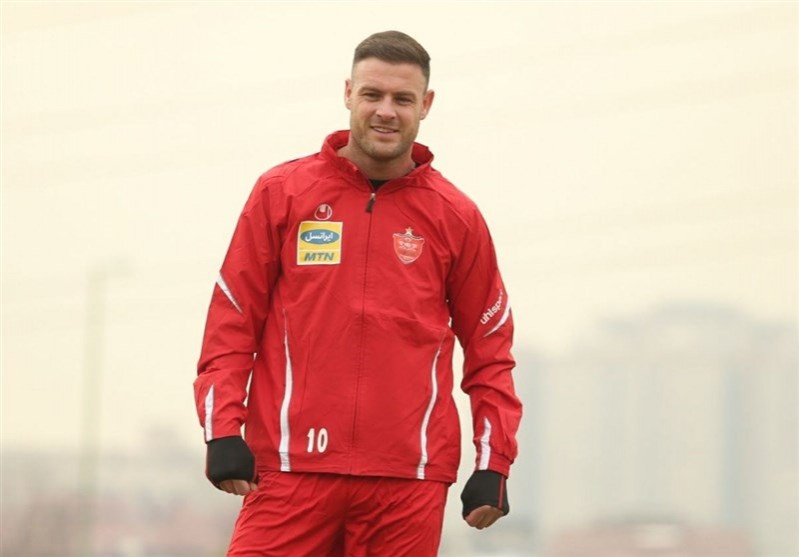 The former Celtic forward signed a six-month contract with the Iranian team during the winter transfer window but refused to return to Tehran after the match against Sharjah in the AFC Champions League.

Later, Stokes announced that he couldn’t come to Iran because of coronavirus.

On Monday, the Iranian media reported that Persepolis has canceled its contract with the player.