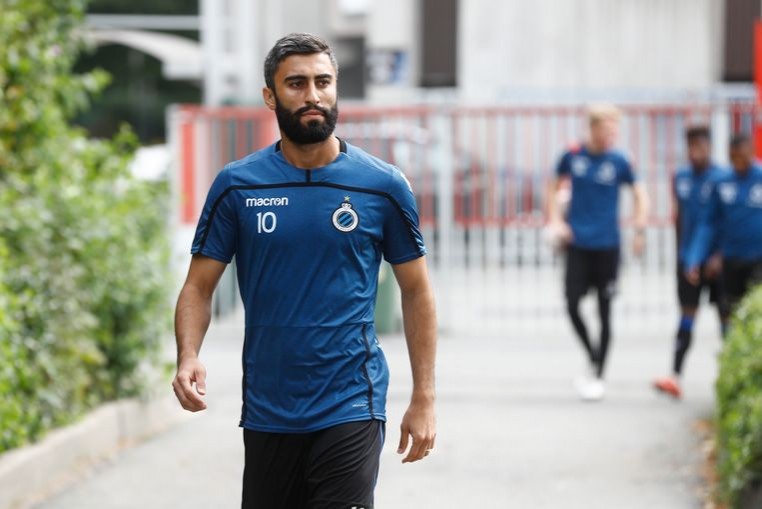 PLDC – Iranian forward Kaveh Rezaei will return to Club Brugge at the end of the Belgian First Division A season.

According to RTBF.be, the 28-year-old striker, who was loaned to Charleroi, will leave his current team at the end of the season.

A club’s official has confirmed that Rezaei will be the only player who leaves the team at the summer.

Rezaei has scored 12 goals in 22 matches for the Charleroi this season.