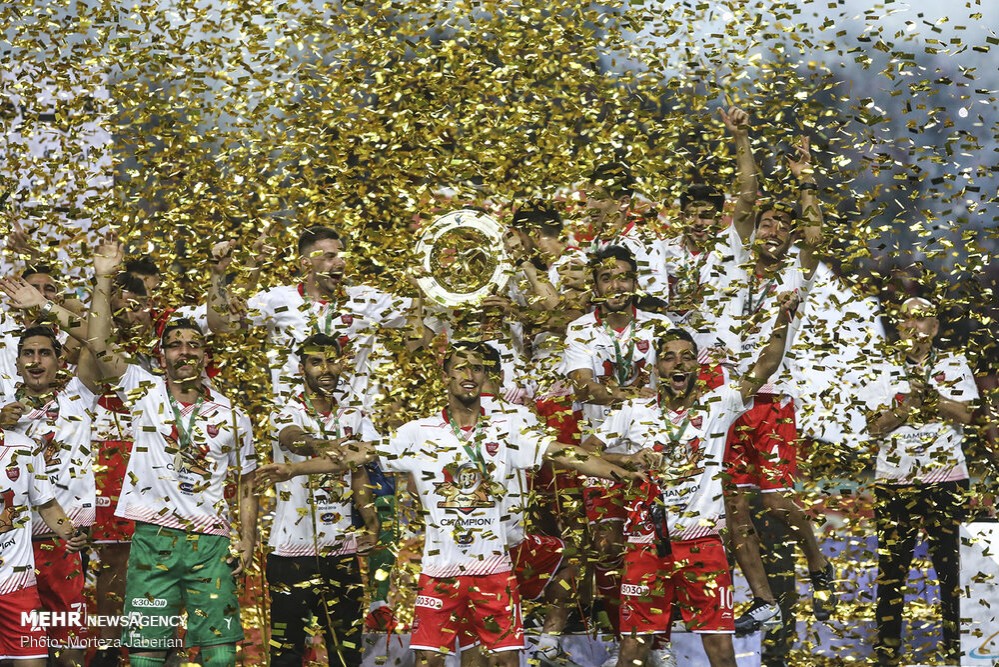 Tehran Times - Acting head of Iran Football League Organization Soheil Mahdi has said that the Hazfi Cup is as important as Iran Professional League (IPL) and the Iranian football knockout cup competition will resume as well as the IPL after the government approval.

Mahdi said the Iran Football League Organization waits to be formally informed by the country’s Coronavirus Combat and Prevention Headquarters about the exact date of resuming the competitions.

IPL officials are considering ways to complete the 2019-20 season in a safe and secure way without endangering anyone’s life due to the risk of infection.

The competition was officially suspended on March 11, 2020 by the decree of the government.

But the situation in the country is getting better and the government has taken some steps to ease lockdown around Iran in recent weeks.

President Hassan Rouhani announced on Saturday that Iran football leagues will resume after the holy month of Ramadan.

Acting head of Iran Football League Organization reacted eagerly to the President announcement: “I heard good news from the President, and this shows the improvement of health and safety issues in our country, which makes us happy,” Mahdi said.

“We are currently waiting for the time of the start of training sessions. We are not decision-makers in this regard. Like the IPL, the Hazfi Cup is important to us, and now we need to first determine how to continue the league matches, and then we can also hold the Hazfi Cup as well," he added.