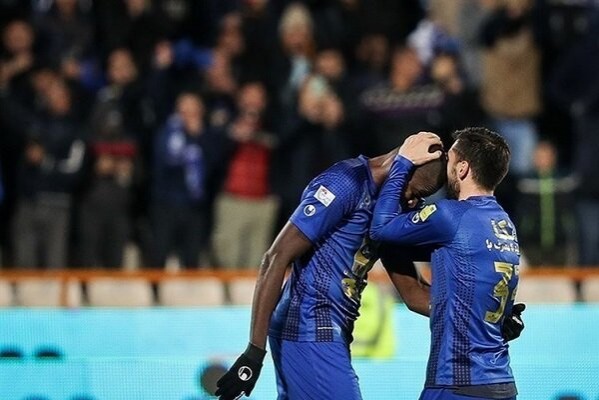 Tehran Times - Iran Professional League (IPL) clubs have asked their foreign players to return to the country as soon as possible.

The country’s football top division was officially suspended on March 11, 2020, by the decree of the government after the pandemic coronavirus outbreak.

But the situation in the country is getting better and the government has taken some steps to restart sports events around the country.

President Hassan Rouhani announced on Saturday that Iran football leagues will resume after the holy month of Ramadan.

During the long IPL hiatus, many foreigners from the Iranian teams traveled to their home countries.

Now that the state approval for the continuation of the football matches has been issued, the clubs have officially asked their foreigners to return to Iran.

However, due to the travel restrictions imposed on international flights by the governments, foreigners playing in the Iranian clubs may face difficulties in returning to the country.