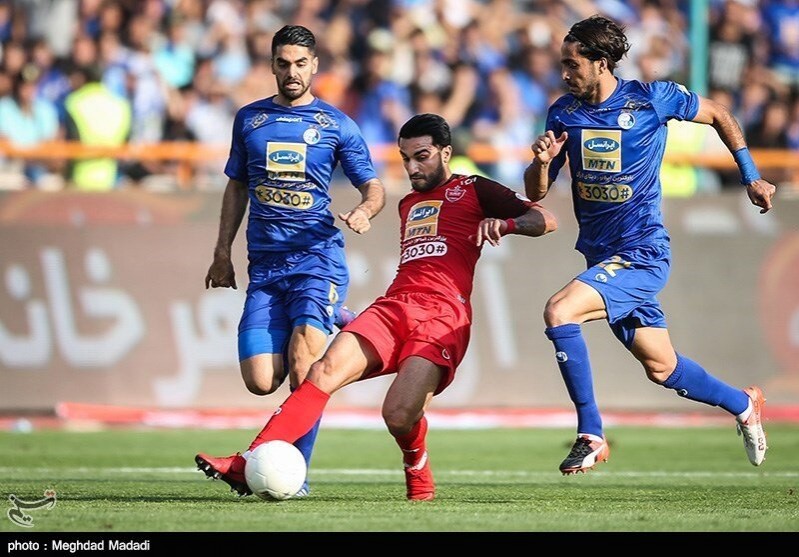 Tehran Times - How football will be different after the coronavirus crisis? sports events are going to resume after months of hiatus that was the result of the outbreak of the novel virus.

In Iran, the Football League Organization has announced that the football matches will resume on June 18 and the teams are able to start group training next week.

All sports activities in Iran were suspended on March 11, following the outbreak of the COVID-19 coronavirus. The season was halted with nine rounds remaining.

Also around the world, sport has been brought to a standstill due to Covid-19, the Premier League, Serie A, La Liga, Bundesliga, Ligue 1, and leagues across Africa were all suspended.

However, the German Bundesliga restarted last Saturday and gave a glimpse into what the other top leagues and also all the football leagues in the world, may look like if they return.

The important question is whether football and sports in general, can still have its excitement and attractiveness after such a hiatus?

Unfortunately, the answer is probably no. Playing behind closed doors will be the major reason to reduce the interest of the game.

The presence of spectators is undoubtedly the most important asset for football, and now the most popular sport in the world will see this asset lost for an unknown time.

Even if the fans are permitted to attend the matches, they could be fewer in number.

It remains to be seen how long football -- as well as other sports and even the Olympics games -- could be economically sustainable with no fans in the stands. For some professional teams, gate revenue is more than half the income for their enterprises.

Football will be different when the dust is settled. Even the transfer fees and salaries will be different. The financial crisis in the clubs has led to the reduction of players’ wages and it can continue in the future as well.

“Things are changing” is a warning from thought leaders around the world. They say it may not be possible to return to the way things used to be.

Football, as well, may no longer be the same as it used to be, and this may be the beginning of a new era in the history of the sport.

However, perhaps there is hope or maybe just a desire for normality.