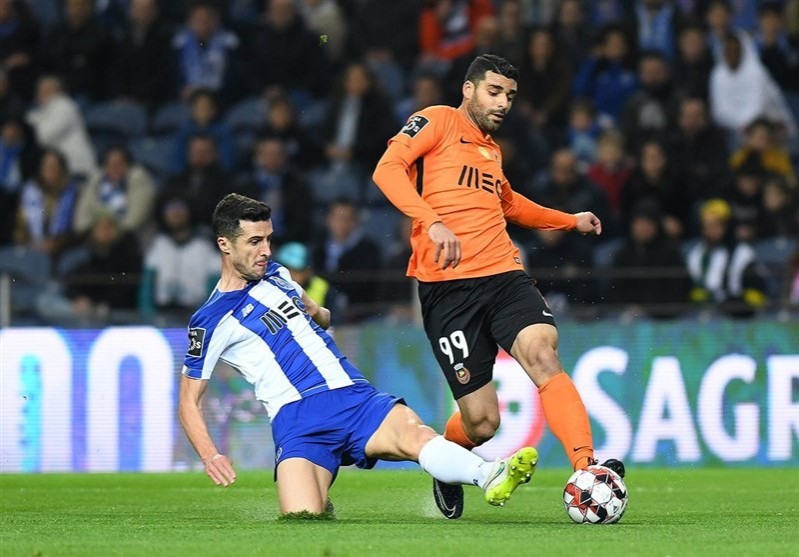 The crisis caused by the coronavirus pandemic generated a cloud of uncertainty over the global transfer market, but it did not prevent Benfica from starting to prepare what it intends to be the squad that Bruno Lage will have at his disposal next season.

The attacking front was one of the sectors identified as needing reinforcements, and according to the newspaper Record, Taremi is, at this moment, one of the names that most appeals to the leadership led by Luís Filipe Vieira.

Benfica has not yet come into contact with the villagers but according to reports, they already know that they will be submitting a proposal of approximately 10 million euros to bring the business to a successful conclusion.