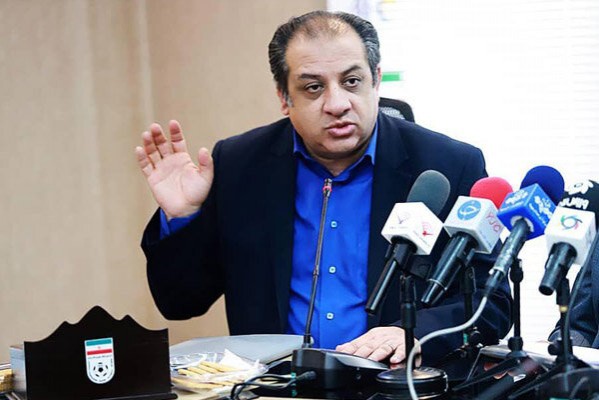 The Iranian teams, who were not allowed to play due to coronavirus outbreak, have started their trainings from last week after more than two months.

According to the league organization, Iran Professional League will resume on June 18.

“If five or more players of a team are tested positive, the matches of the team will be postponed but they can keep training if they take safety protocols into consideration,” Mahdi said.

Iranian media have reported that Gol Gohar’s seven players are known to have tested positive but Mahdi said that the organization has not been officially informed by the club.

“Some clubs have started their training before we allow them back in the training. From tomorrow, no team are allowed to train without overseer,” he added.