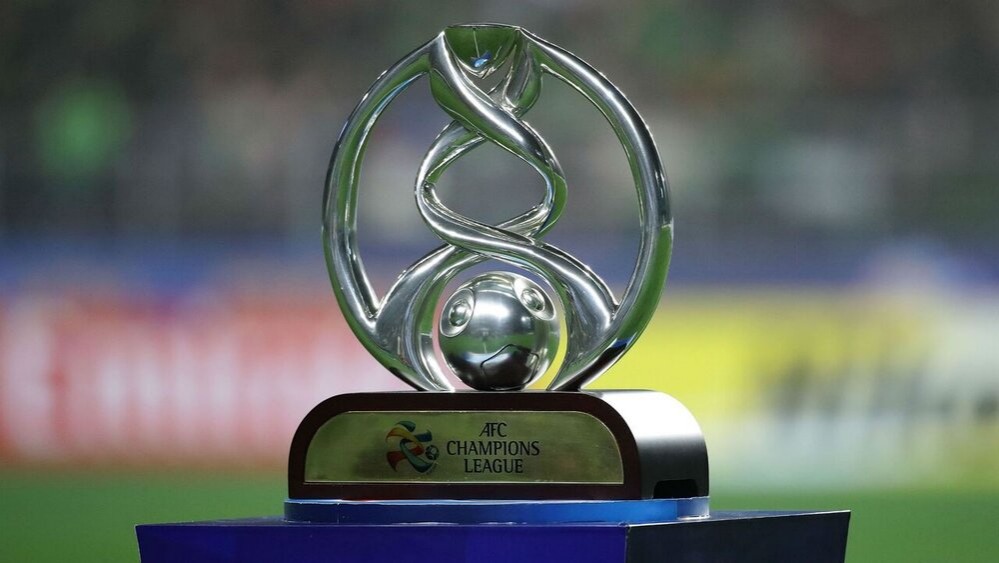 AFC - Asian Football Confederation (AFC) is reportedly going to hold the final match of the 2020 AFC Champions League in a neutral venue.

Qatari newspaper Al Watan has reported that the representatives of the clubs will attend a session on Wednesday to make the best decision for the competition.

Iran has four teams in the current season.

Persepolis, Esteghlal, Shahr Khodro and Sepahan are the country’s participants in the 2020 edition.