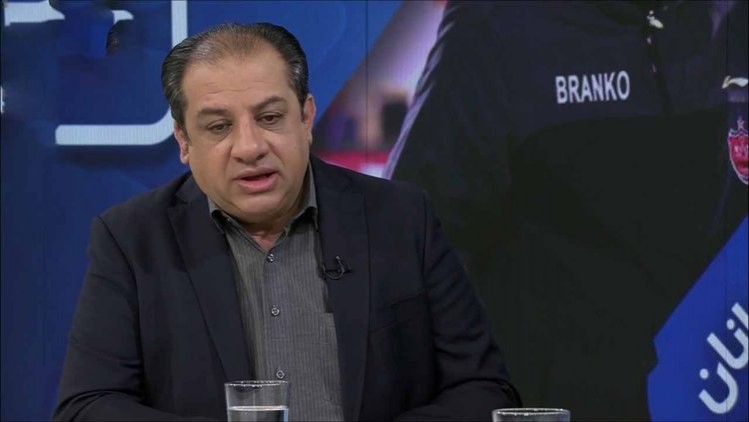 Tehran Times - Acting head of the Iran Football League Organization’s competition committee has said that the schedule for the remaining fixtures of the Iran Professional League (IPL) will be announced after a teleconference with AFC officials.

“We have prepared the full schedule for the competition, but on Wednesday, June 4th, we will attend a teleconference set by the Asian Football Confederation (AFC) in which they are going to ask questions about the procedures for conducting the tournament and also about the health condition in the Iranian football league,” Mahdi said.

“Based on the feedback that we will get from the meeting, our schedule might be affected, so we will not announce the league schedule until after the online meeting with AFC officials,” he added.

According to the league organization, Iran Professional League will resume on June 18.