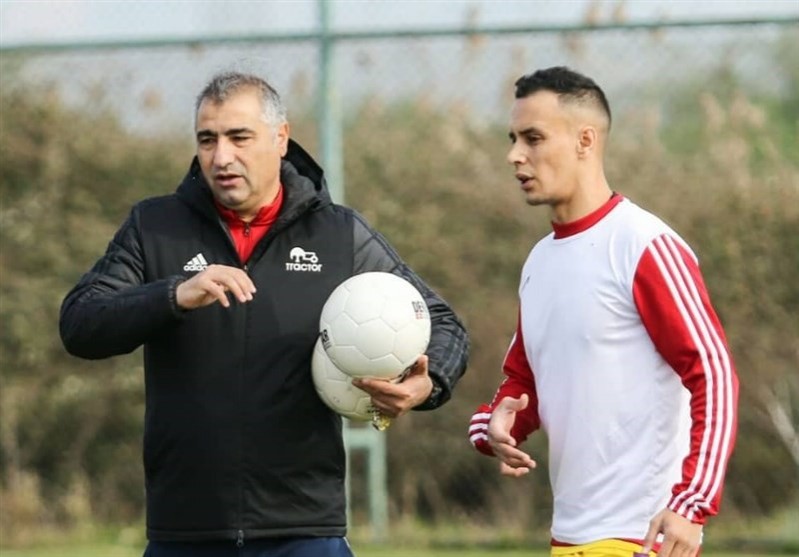 The 30-year-old forward joined Tractor in January but scored just one goal in three matches for the Tabriz-based football team.

In 2015, Hamzaoui was a member of the Algeria military national football team that won the gold medal at the 2015 Military World Games.

Tractor, who sits third in Iran Professional League, is going to win the title for the first time.