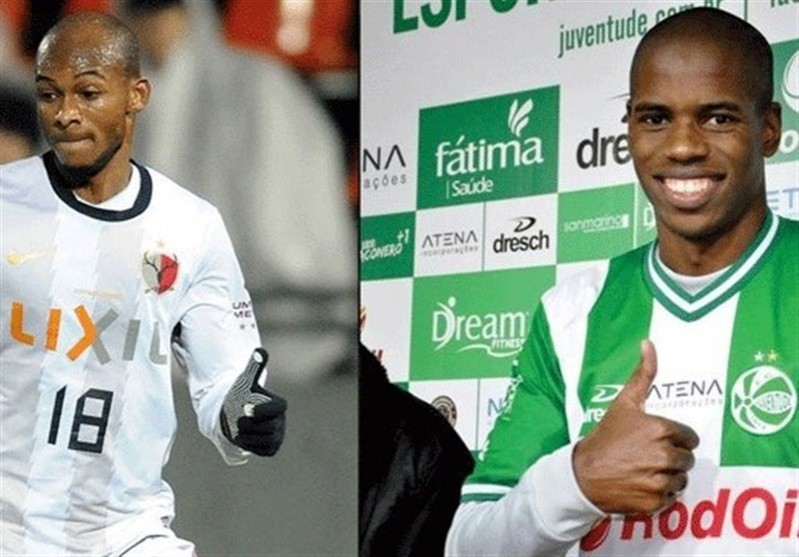 Tasnim – Iran’s Foolad football club has been banned by world governing body FIFA from signing players for the next three transfer windows.

Iranian clubs have problem to transfer money because of the US sanctions.

Machine Sazi has also had problem to pay salary of its Brazilian player. 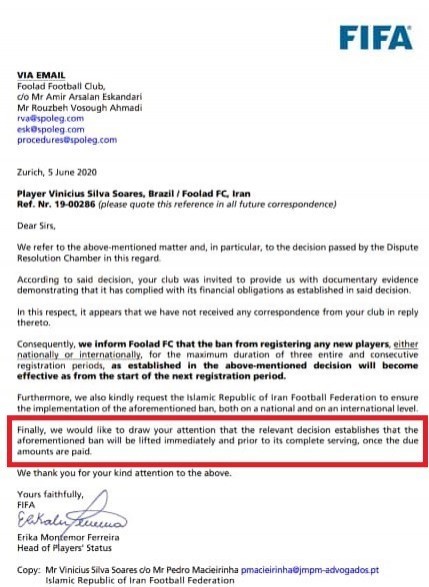