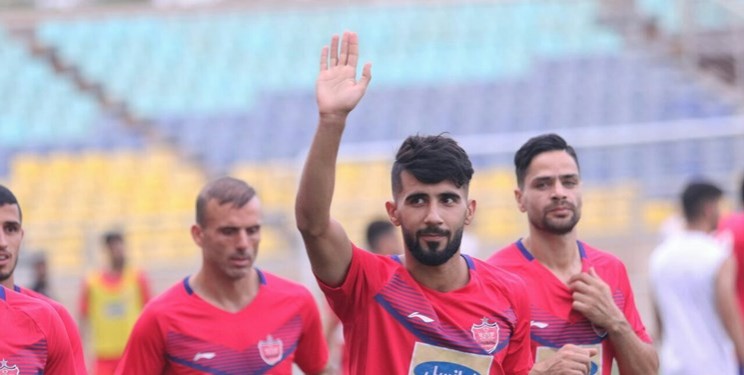 PLDC – Persepolis Iraqi midfielder Bashar Rasan is to leave the Iranian team when his contract expires at the end of the season.

Rasan has said he has received offers from Qatari football teams and is going to join one of them.

“I have been linked with Qatari teams and will announce the name of my new team after finalizing my deal,” Rasan told AlKaas.

“I will travel to Iran on Wednesday to receive my payment until the next 10 days,” the Iraqi midfielder added.

Rasan joined Persepolis in 2017 and became to a most coveted players soon in the team.