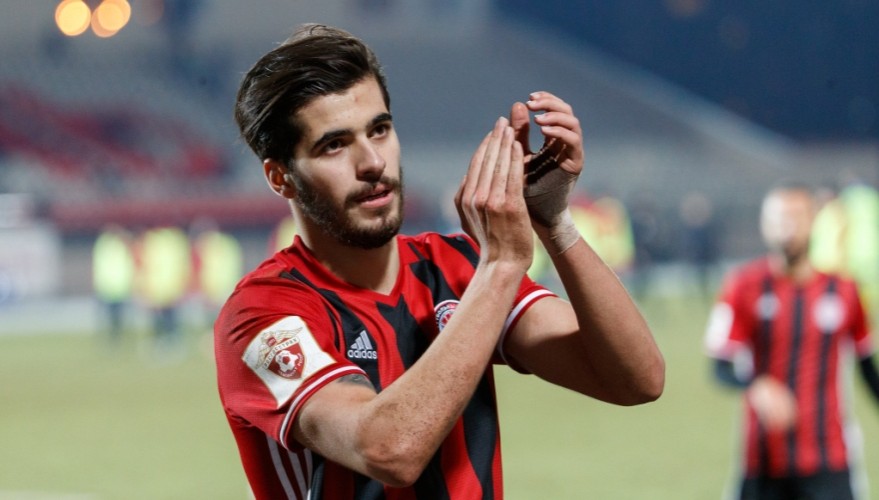 Tasnim – Russian site Championat has reported that there is an uncertain future ahead of Iranian midfielder Saeid Ezatolahi.

The 24-year-old Iranian midfielder left Belgian team KAS Eupen and returned to Rostov but his contract with the Russian team runs out in June.

Rostov coach Valery Karpin, who has extended his contract until 2025, has not expressed his support for the Iranian midfielder.

The defensive midfielder joined Rostov in 2015 and played in Russian teams Anzhi Makhachkala and Amkar Perm, English Championship side Reading and Eupen of Belgium on loan.

Now, it's not clear whether Ezatolahi will stay in Russia or continue his football in another league.