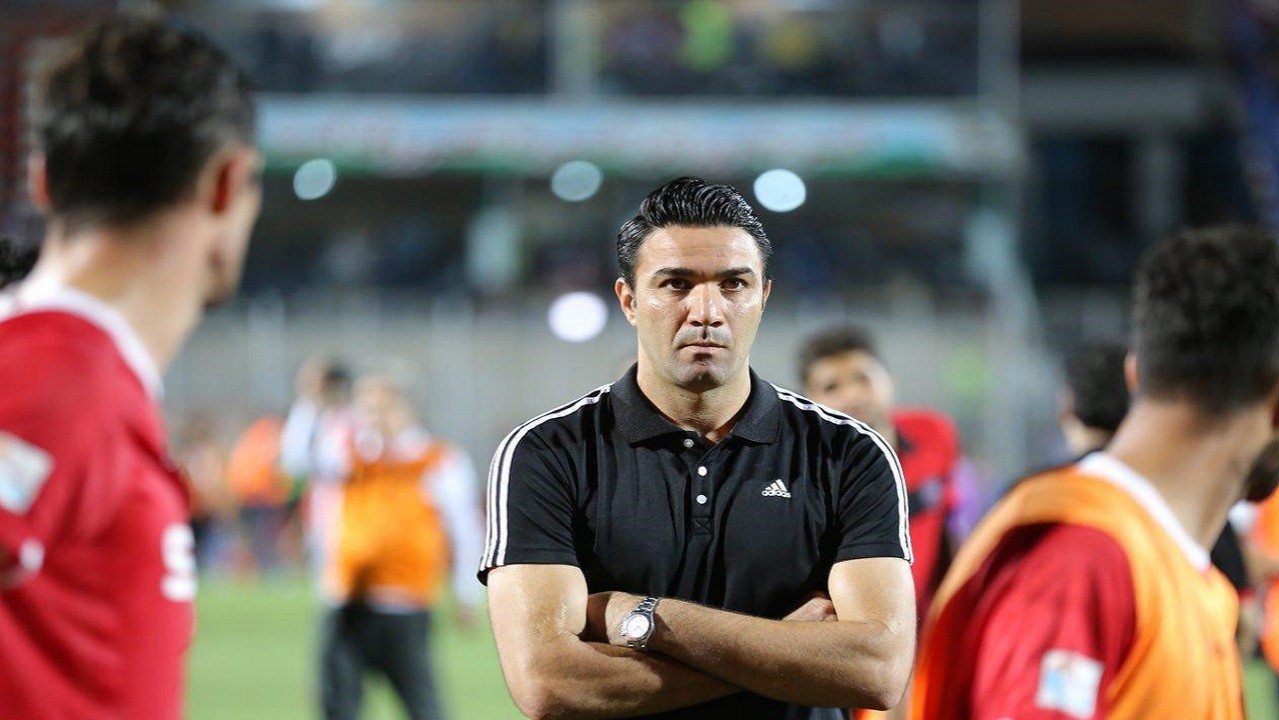 The current head coach of Foolad Khuzestan, Nekonam, said: “Everyone wants to reach such a level to become the coach of the national team. If I deserve it, I hope I can promote to such a position.”

Nekounam, 39, also hopes that Foolad would not be banned for upcoming transfer windows.

Based on the reports, the Ahvaz based team will probably face banning from signing any new players for the next three transfer windows over the failure to pay the salary of Brazilian players Vinícius Silva Soares and Vinícius "Neguete" Lopes Laurindo.

Regarding the rows brewing over the contract of former Iran national team head coach, Marc Wilmots, Nekonam said: “Wilmots’s era in the Iranian football is over. We made mistakes that hit our football. I hope that by correcting these mistakes, we will be able to return to our good days.”