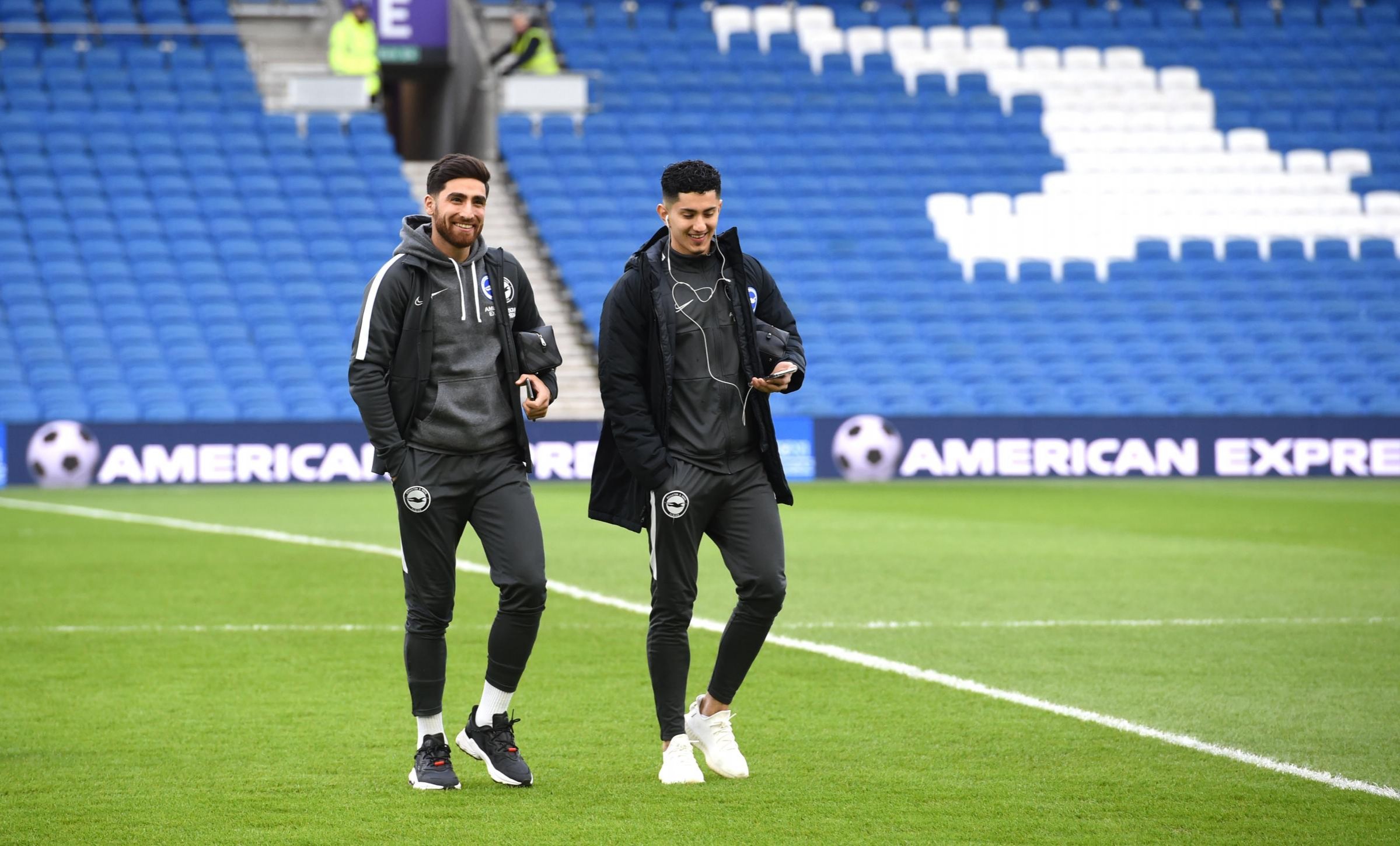 TheArgus - Alireza Jahanbakhsh and Steven Alzate are in contention for Albion's game at Leicester.

Jahanbakhsh did not make the matchday 20 against Arsenal and Alzate is being carefully managed as he awaits minor groin surgery.

Head coach Graham Potter was delighted with his squad against the Gunners but also gave an update on those who were not involved.

He said: “Steven felt a little bit of soreness last week in the (in-house training) game.

“We just took it a bit careful with him.

“He will be coming into contention for the game on Tuesday.

“So will Ali. Ali was unlucky. It is just tactical and again he is one who will be available for the next game.”

Albion were in for a recovery session today after their first league match in 15 weeks.

Yves Bissouma looked exhausted when he was substituted in injury time against the Gunners.

Aaron Mooy went off at half-time but it was a tactical switch coupled to the fact he had just been booked rather than any injury concern.