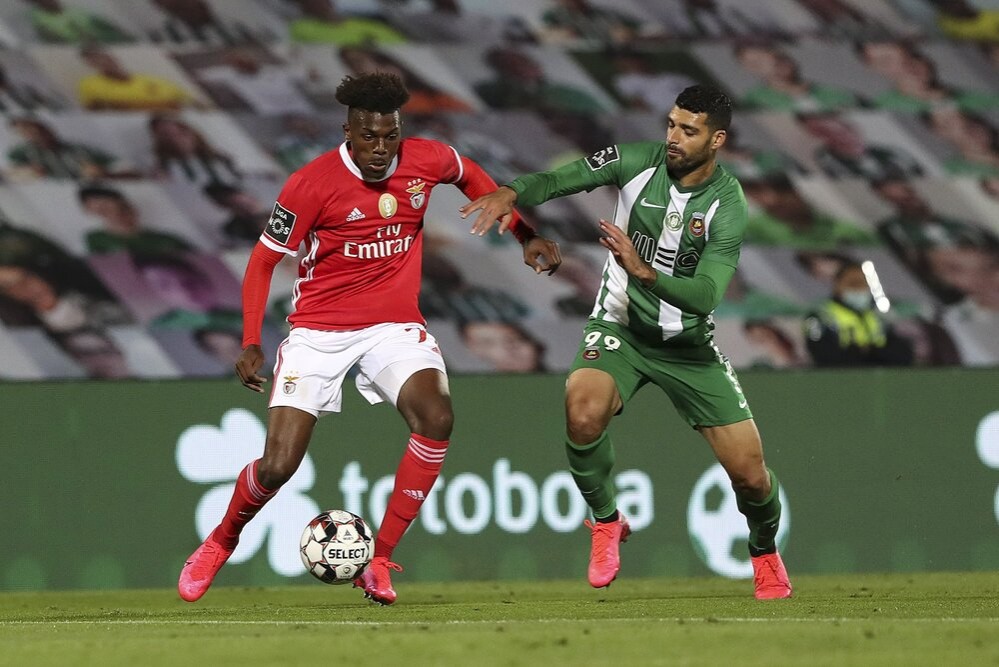 The 28-year-old forward currently plays at Primeira Liga club Rio Ave and has caught the eyes of Portugal giants after glittering performance in the league. He has scored 11 goals so far and sits third in the top scorers table.

In an interview with Spanish news agency EFE, Taremi has confessed that he is a fan of Iniesta and also revealed that he has opted to play at Primeira Liga in consultation with former Iran coach Carlos Queiroz.

“I am a fan of Iniesta for a long time. I have seen many of his games on television, looking for news about him. He is technically good and very strong in midfield,” Taremi said.

“I joined Rio Ave on the advice of Carlos Queiroz, despite the fact that I now earn less money than if I had stayed in Qatar's Al Gharafa,” he added.

The Iranian player also said that he hopes that the Iranian women will be allowed into stadiums to watch football matches.

“It is normal for women and men to go to a stadium to watch a soccer match. The Iranian loves soccer and lives with soccer. About 90,000 fans come to the stadium to watch Persepolis match. They support their players, wherever they go. I played in Persepolis several years and with the help of my teammates I achieved a lot of glory for my people and my country,” Taremi concluded.