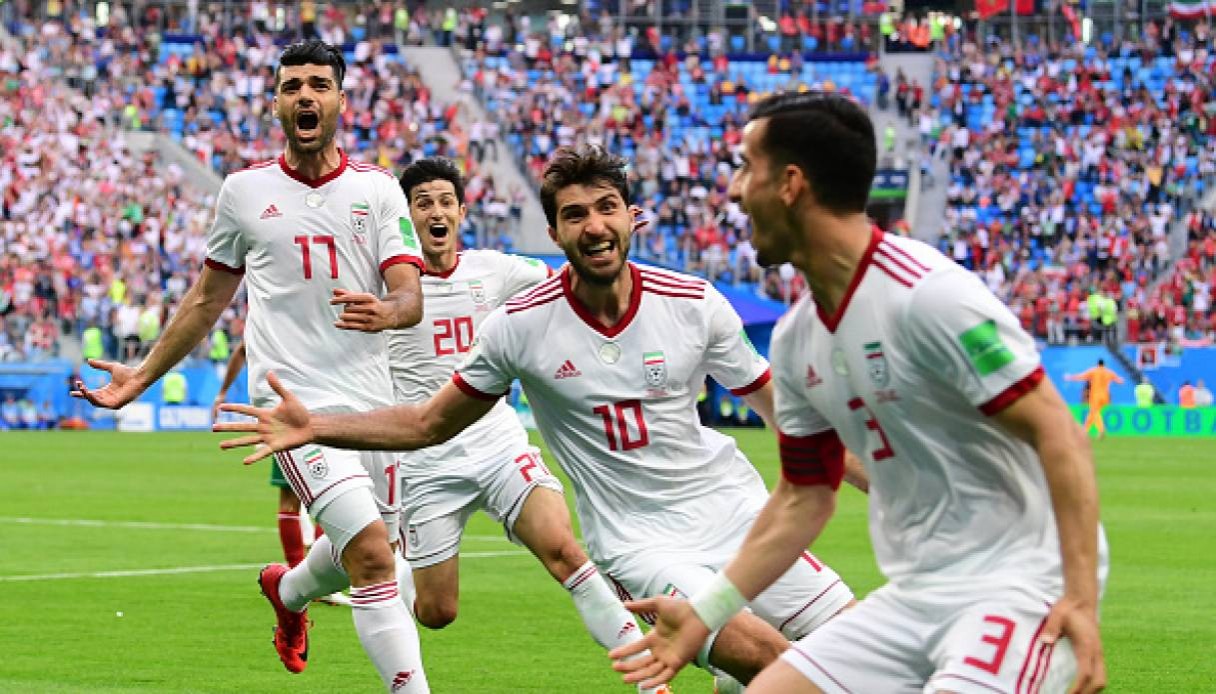 Japan as the best Asian team sit 28th in the world.

Although club football has slowly restarted in various leagues around the world, the spread of COVID-19 remains an obstacle to the staging of international matches.

This has again affected the latest FIFA World Ranking, which remains unchanged.

Belgium remain top followed by France and Brazil, while England and Uruguay are 4th and 5th, respectively.

Lurking behind them in descending order are Croatia, Portugal, Spain, Argentina, and Colombia.