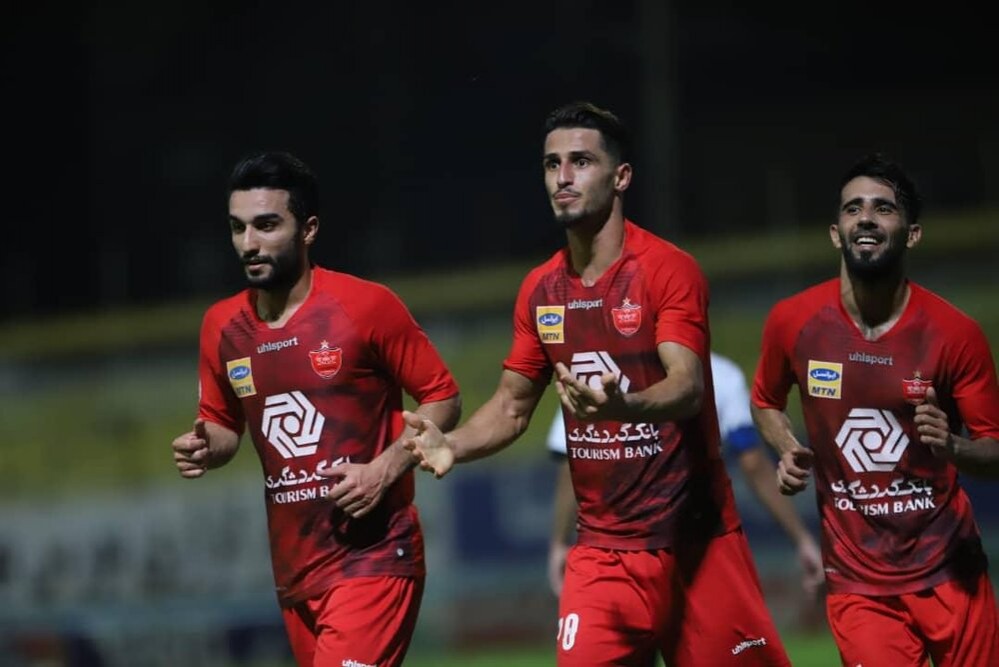 With four matches to spare, the Reds clinched the title in Masjed Soleyman with 62 points, 17 points above Sepahan.

Ali Alipour put the visiting team into the lead in the 39th minute and Mehdi Abdi made it 2-0 in the 58th minute.

Masjed Soleyman midfielder Hossein Ebrahimi halved the deficit in the 71st minute from the penalty spot.

It was quickest title wins in the history of IPL.

Persepolis are the most decorated football team in the competition, winning the title six times.

Persepolis started the 2019-20 IPL under stewardship of Gabriel Calderon but the Argentine left the Iranian giants in January after financial problem with the team’s officials.

Former Persepolis defender Yahya Golmohammadi was named as new head coach for his second stint and led them to win the title for the fourth successive time.