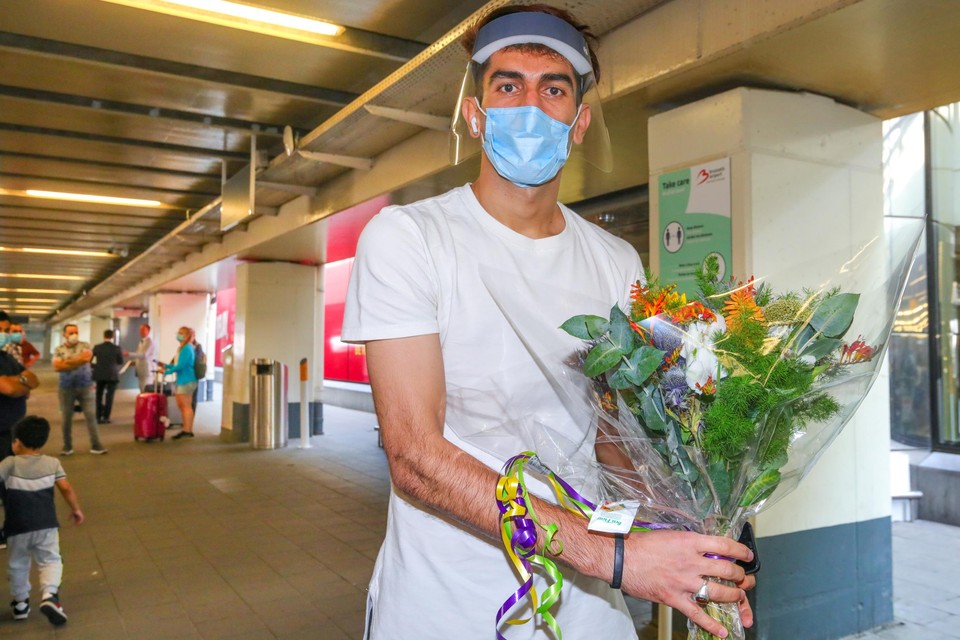 The 28-year-old goalie joined Antwerp a couple of months ago but failed to travel to Belgium due to the flight restriction.

In mid-June, the measures taken by the European Union (EU) due to coronavirus pandemic canceled his trip. The visa problems had also made the situation more complicated.

Beiranvand finally arrived in Antwerp in July and successfully underwent a medical.

The Iran star has penned a three-year contract with Antwerp.

On Friday, Persepolis claimed Iran’s league title for the fourth time in a row. Hard-nosed Beiranvand actually had a significant impact on the team’s success during the past years.

Beiranvand became well-known for his ability to save penalty kicks.

In the 2018 FIFA World Cup, he garnered global attention when denying Cristiano Ronaldo his fifth goal of the tournament with a save from the penalty spot.

Beiranvand has also played a key role in Iran national football team over the past years, especially when defensive-minded Carlos Queiroz was in charge.