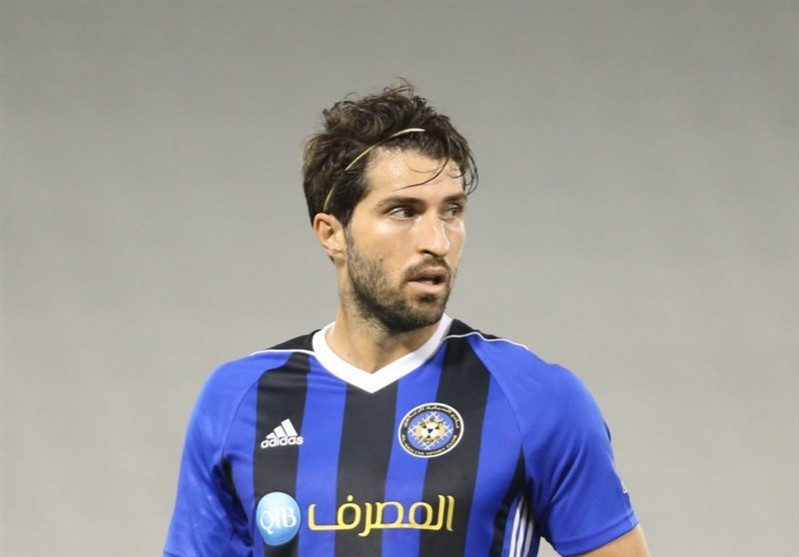 The Qatari site Al Raya had reported the 30-year-old striker will not remain atthe club but the Al-Sailiya vice-president has said the Iranian player will be a member of their team in the next season.

“Ansarifard, Nadir Belhadj and Kara Mbodji are our three foreign players and will remain at the club for the next season,” Muhammad Ali Al-Marri said.

Ansarifard joined Al-Sailiya from Nottingham Forest in July 2019 on a one-and-a-half-year contract.