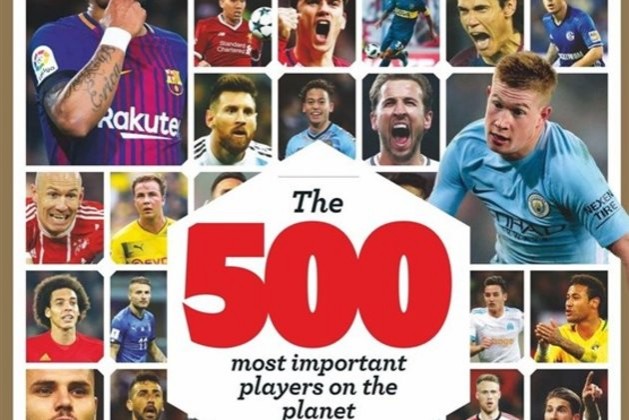 The famous football magazine has selected the Iranian trio among the top 500 most influential players in the world.

Taremi – Rio Ave
Iran is not exactly renowned as a hotbed of football talent, so Taremi's arrival in the Primeira Liga aroused curiosity. The striker's exceptional goalscoring record in his home country and then in Qatar suggested he could do well in Europe. The regularity with which he found the net and his all-round quality for the national team left Iran's former Portuguese coach Carlos Queiroz in little doubt that he could thrive at a higher level.

Azmoun - Zenit Saint Petersburg
Talented Iranian striker, who has struck goals galore in an eight-year stint in the Russian Premier League with Rubin Kazan, Rostov and now Zenit. Regularly linked with the Premier League, and could be ready for the move soon.

Alipour – Persepolis
The striker's goals have helped Persepolis to win the last four Iranian league titles. The 25-year-old is linked with a move to Europe almost as much as he scores.