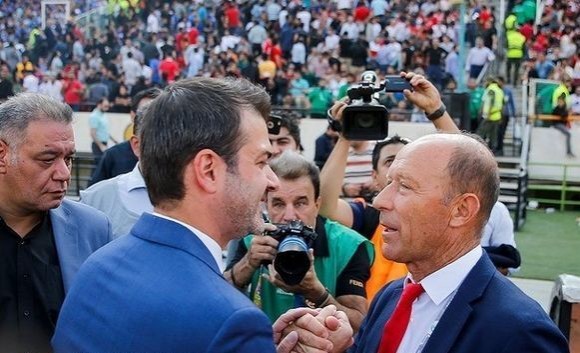 Tehran Times - Mehdi Alinejad, the Iranian Deputy Minister of Sport and Youth, confirmed that Persepolis and Esteghlal are not allowed to sign new foreign players or coaches for the next season.

“Due to the challenging situation of the currency exchange and the recent hike in the dollar's value against the rial, there is no possibility for Persepolis and Esteghlal clubs to sign foreign coach or player. These clubs can renew their current squad and coaching staff contracts ant focus on signing Iranian players rather than foreigners,” Alinejad said in a ceremony in Tehran on Monday.

The two Tehran giants have had a lot of financial problems in recent years and could be banned from signing players for the next transfer windows after they failed to pay the salary of their former foreign coaches and players.

The Ministry of Sport and Youth owns two major football clubs of Iran, Persepolis, and Esteghlal.