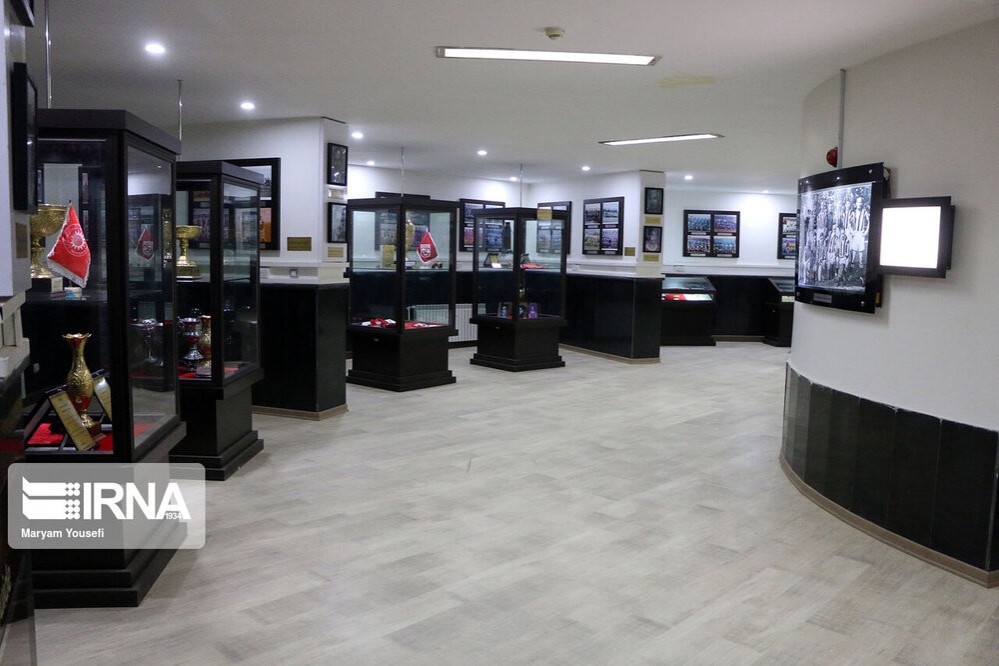 The license for “the country’s first” soccer museum has been issued by the Ministry of Cultural Heritage, Tourism and Handicrafts, provincial tourism chief Ahmad Hamzehzadeh said on Monday.

Soccer is the most popular sport in Iran, with wrestling and volleyball as close contenders. It was played in Iran as early as 1898 when a team of British residents of Isfahan played a team of Iranian-Armenians.

In southwestern Iran the game was introduced in 1907 by British sailors and workers. Iran national team won the Asian championships in 1968, 1974, and 1976 and made its World Cup debut in 1978.