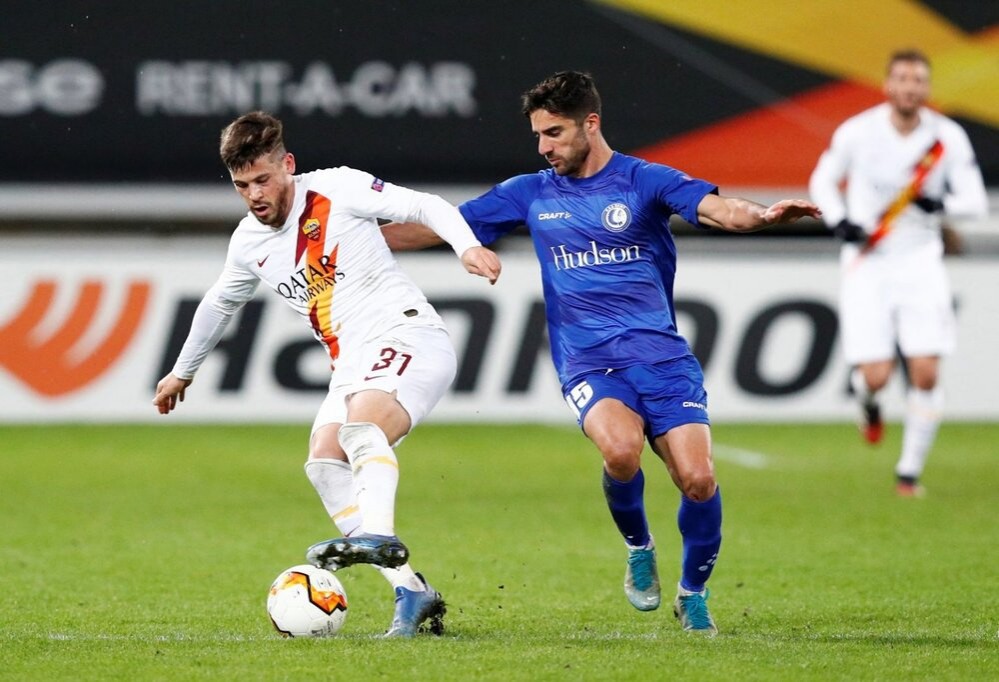 Leeds United are also interested in the 26-year-old left-back, and now their promoted club mate West Brom have shown interest in signing the player.

Leeds and West Brom have both won automatic promotion to the Championship and are preparing to live in the top flight of English football for the 2020-21 campaign. Although the Whites and Baggies have strong squads, they need to strengthen themselves to be competitive in the Premier League next season.

Mohammadi joined Gent on a free transfer last summer and did well for the Belgian club at left-back last season. Also capable of operating as a winger, the 26-year-old Iran international is reportedly costing £ 6.3million in transfer fees this summer.

Mohammadi is highly-rated in Belgium, with the defender being named in the Jupiler Pro League’s team of the season.