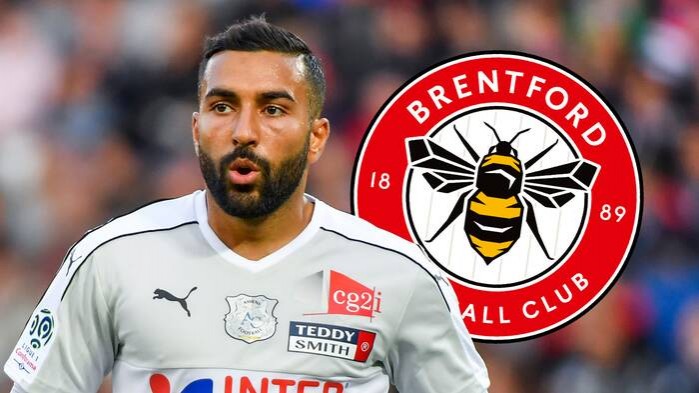 FootballLeagueWorld - Brentford are expected to complete the signing of Saman Ghoddos in the coming weeks as they look to strengthen their squad ahead of the new season.

The versatile forward currently plays for Amiens in France, however, their relegation to Ligue 2 means Ghoddos is expected to seek a new challenge.

And, according to Swedish media outlet Expressen, a transfer to the Bees is in the pipeline. They state that talks between the two clubs have been ongoing and that a deal could be announced ‘shortly’.

It’s not the first time that Ghoddos has come on Brentford’s radar, with the update detailing how he had caught the eye of the Londoners when playing for Ostersunds in Sweden but a dispute over a potential transfer to Huesca preventing any move to Griffin Park.

Having lost the play-off final, Thomas Frank will need to rebuild his squad as the likes of Ollie Watkins and Said Benrahma are expected to leave in the coming weeks and Ghoddos’ arrival would be a replacement for either as he is capable of playing across the front line.

It’s no secret that Brentford are going to face a huge battle to keep hold of Watkins and Benrahma and realistically both will leave.

So, the Bees have to identify replacements and it appears that Ghoddos is someone who the recruitment team believe will make a difference .

Given Brentford’s record in the market, they are to be trusted and the fact they went for the Iran international in the past suggests that he is someone that they really rate. 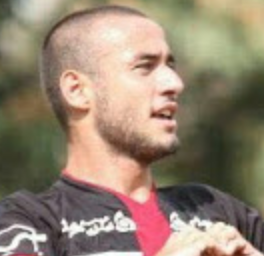