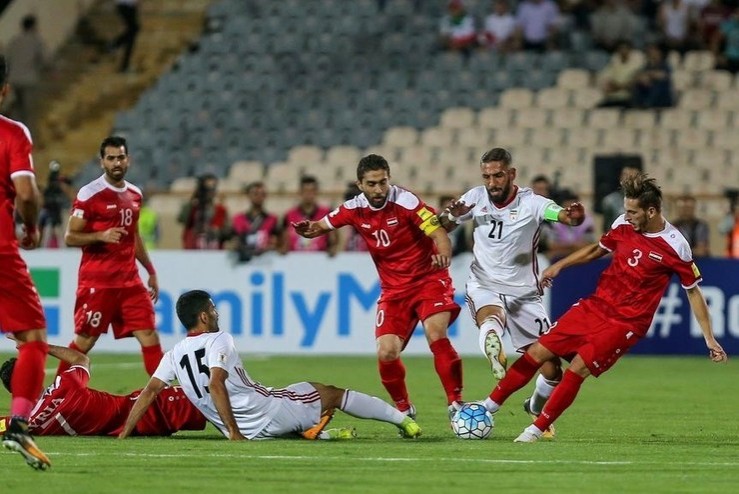 Iran football federation had already announced that they will host Syria in Tehran on Sept. 3 but the match has been called off.

“An apology has been made since we cannot play Iran but we will meet Iraq in a friendly match as it planned,” Maaloul told Kooora.com.

The 2022 World Cup qualifiers scheduled this year were postponed to 2021 on Wednesday due to the coronavirus pandemic.

FIFA and the Asian Football Confederation issued a joint statement saying the delay is to protect the health and safety of all participants from COVID-19.

Iran national football team are scheduled to meet Uzbekistan in Tashkent on Sept. 7 and according to Iran football federation spokesman Amir Mehdi Alavi the match will be held as it planned.

“The Iran national football team training camp will start on Aug. 27 as it planned,” Iran football federation spokesman Amir Mehdi Alavi said. “The Asian qualifying matches of the 2022 World Cup have been postponed but our plans go ahead as scheduled.”

Iran, who sit third in Group C behind Iraq and Bahrain, have four must-win matches ahead in the competition.

Deagan Skocic’s team were due to host Hong Kong and Cambodia on Oct. 8 and 13 in Tehran and Phnom Penh, respectively.

Iran also had two matches against Bahrain and Iraq on Nov. 12 and 17 in Tehran but the games will be held in 2021.